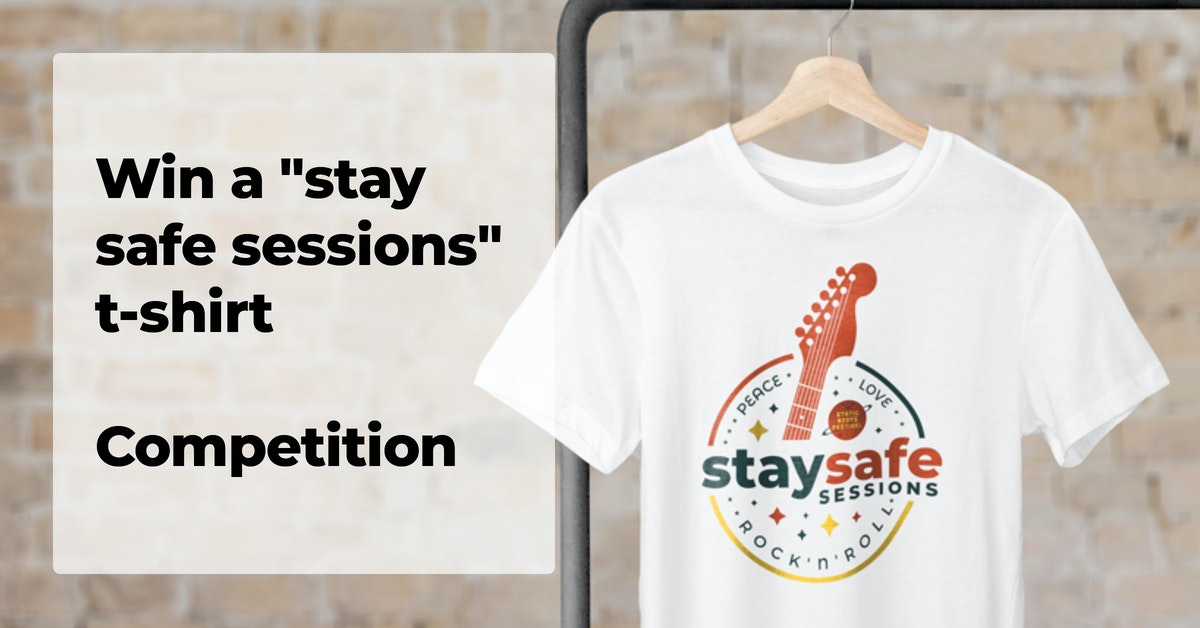 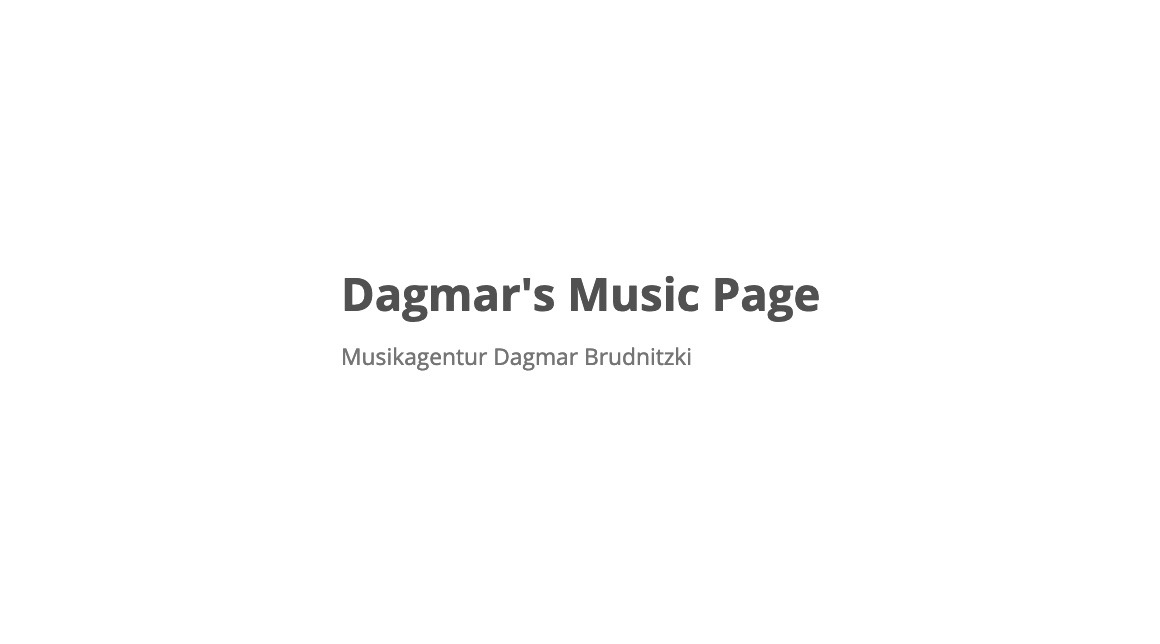 Joe Nolan @ Static Roots Festival 2019: “still high from one of the most impactful gigs” 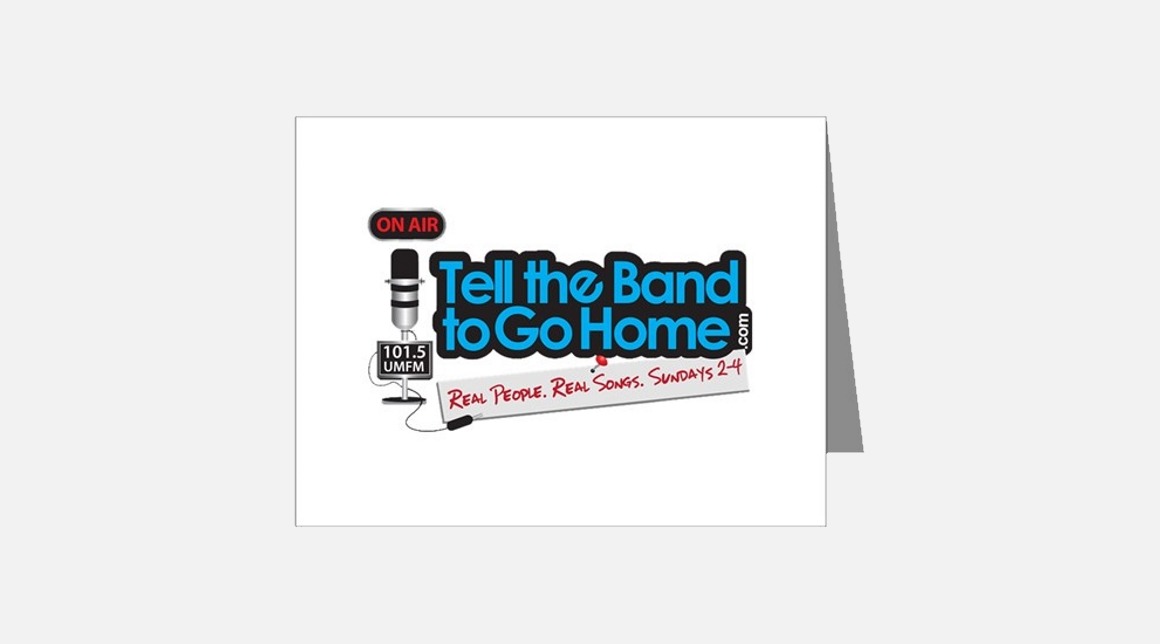 Static Roots Festival preview with Dietmar Leibecke From the "Tell The Band To Go Home" website: "Episode #795 Today a fun episode where we preview the 4th annual Static Roots Festival taking place July 12-13 in Oberhausen, Germany! Our long time friend and supporter Dietmar Leibecke joins us to go through every act on the bill this year and talk a bit about the magic!" Playlist: Jimmy LaFave – Amsterdam – Buffalo Return to the

In his radio show "Tell The Band To Go Home", Jeff Robson travels to Germany for a preview of the Static Roots Festival 2019. During the second hour of the show, Jeff plays songs by John Murry, Don Gallardo, Joana Serrat and Joe Nolan. "Tell The Band To Go Home" - Logo Check out the podcast here: http://tellthebandtogohome.com/2019/01/30/podcast-jan-27-2019/ Playlist: Terra Lightfoot – NFB – Every Time My Mind Runs Wild – CDN Ben de la

Songpickr - check out his blog and playlists by clicking the picture Check out this great recommendation by the fabulous Songpickr (his blog and playlists are a great source of inspiration): "If you are based in Europe and love Americana, I highly recommend the fantastic Static Roots Festival in Oberhausen in July. The festival is still relatively new but already has an enthusiastic fan base of music lovers and gets lots of praises from all sides. The concept developed out of 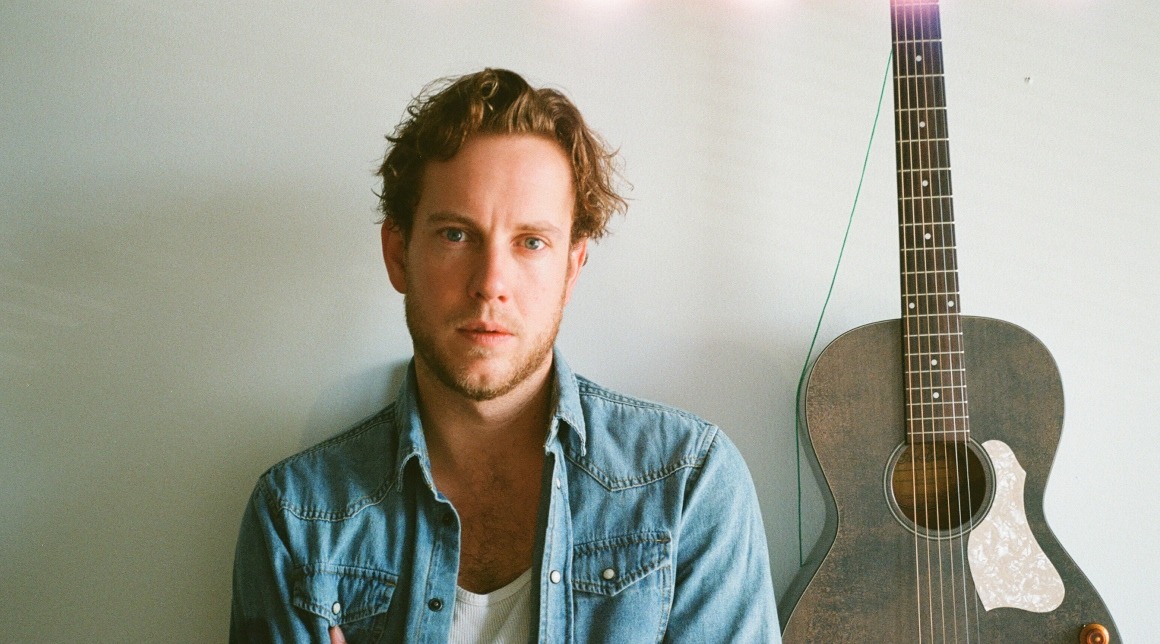 He was called a "rock'n'roll wunderkind" after releasing his debut album "Goodbye Cinderella" in 2011, his 2014 album, "Tornado" (Six Shooter Records, in Germany released on Blue Rose Records) turned us into fans, then it was quiet for four long years until Joe Nolan (Edmonton, Canada) released his latest album "Cry, Baby" in 2018. And what a great piece of music it is - contender for "album of the year". It's intense, touching, melancholic, it