Thanks to Americana-UK's Mark Underwood for this excellent preview of the Static Roots Festival 2020: "Fast becoming pretty much an essential date in any Americana fan’s festival diary these days, the Static Roots Festival in Oberhausen, Germany this coming July announced its first performers just before Christmas. Dietmar Leibecke, festival organiser and promoter, appears to have got his line up pretty spot on so far, with two of the acts announced both in the running 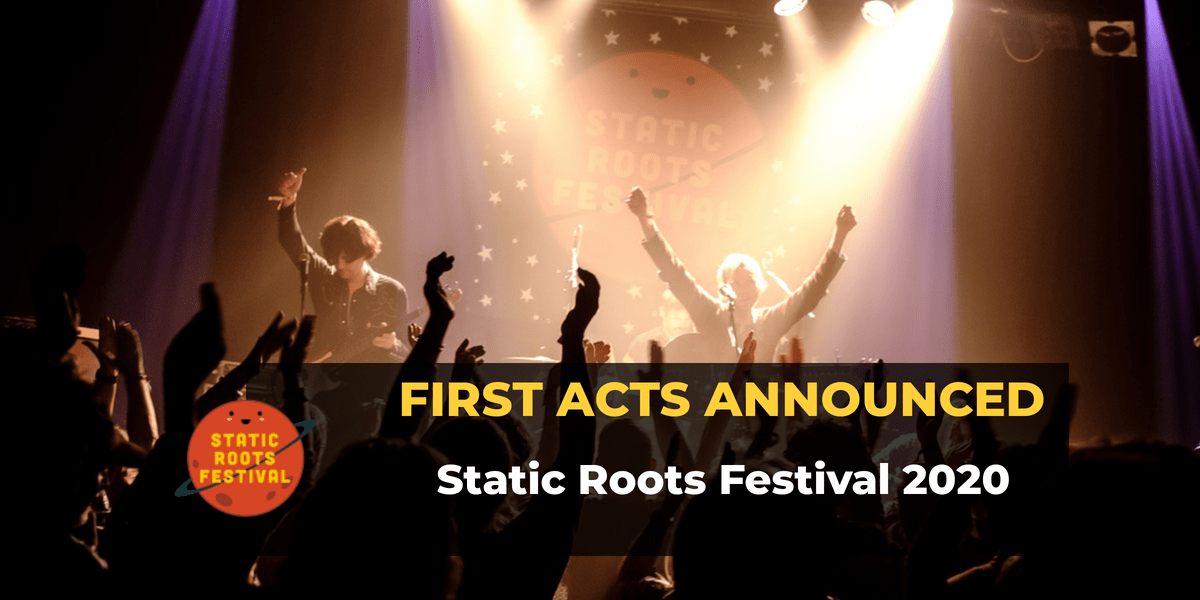 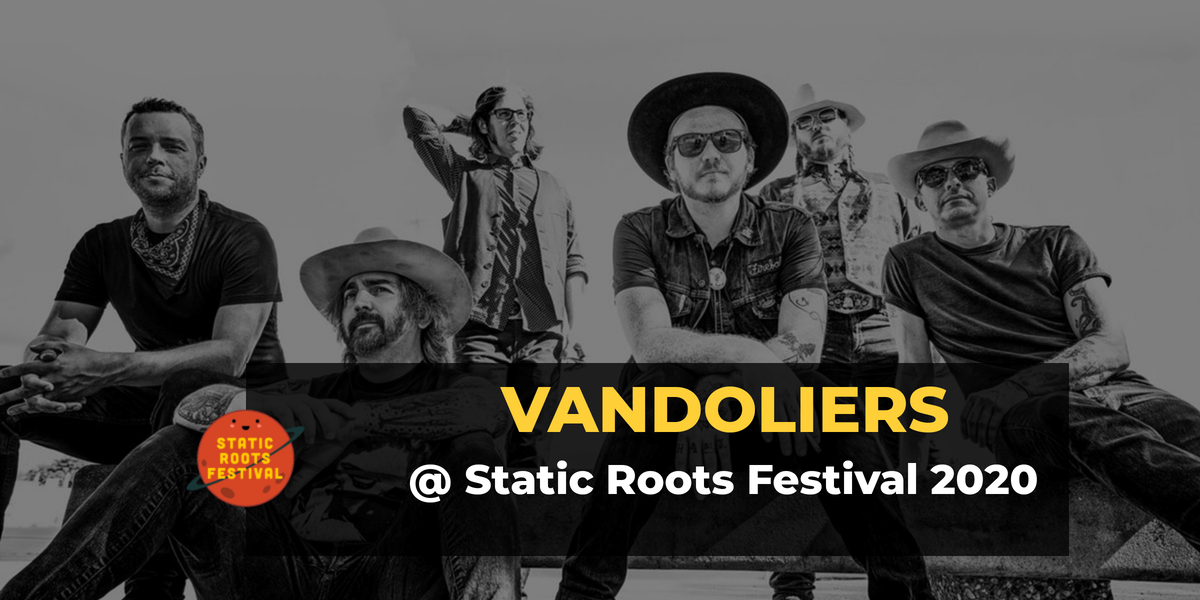 Vandoliers (US) Vandoliers are very much part of the next wave of Texas music scene. The Dallas / Forth Worth Six-man band channels everything that makes the vast state unique; tradition, boldness and train. As they tread along muddy roads like country punk bands such as Old 97's, Jason & the Scorchers and the True Believers formed during the 1980s and 1990s, Vandoliers define their own style; and no one puts the genre on their