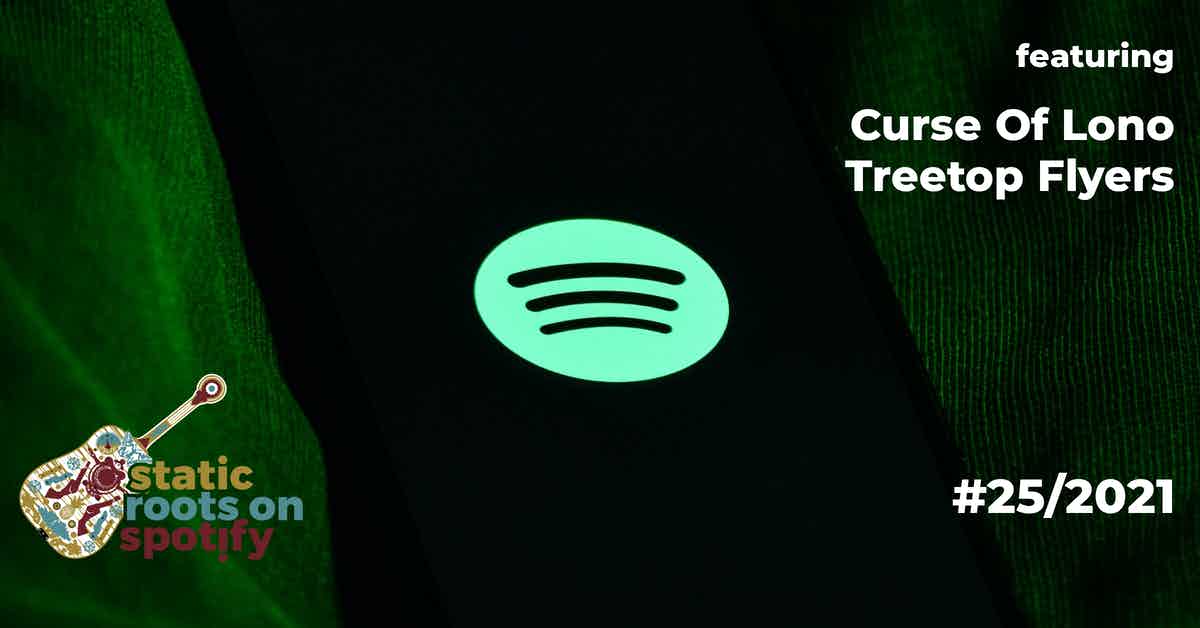 Final additions to our Americana music playlist 2021, "songs that got us through the year" with Curse of Lono and the Treetop Flyers

Curse Of Lono - Man Down

On Curse of Lono's new album "People In Cars", "Man Down" is one of our favorites. When it comes to melancholic emotions, this song is perfection. Sparsely instrumented, wonderful storytelling and poetry about the finiteness of our own existence. We're absolutely in love:

"We're all just empty vessels
Our lights turn off and on
Fill us up and watch us flicker
With the glimpses we've been shown
Now the postman brings the letters
The letters bring the pain
The pain brings to the surface
What will never be again
And the photographs are whispers
Of a light that slipped away
Of shadows, depth and particles
They captured on the day

One of our favorite records of 2021, Treetop Flyers' album "Old Habits" is an astonishing soulful record, there are summer vibes all over the place.

Treetop Flyers are channelling influences from the likes of Faces, Van Morrison, George Harrison, The Who, Ronnie Lane and Traffic, moving away from the American West Coast vibe of their previous albums to focus to develop a sound that encapsulates the energy and feel of London and classic British Rock n Roll. “Castlewood Road” was written about the Stoke Newington street on which the band’s lead guitarist Laurie Sherman lives, and the accompanying video was shot in Laurie’s house.

Put on your dancing shoes when you're going to see the Treetop Flyers at this year's Static Roots Festival! 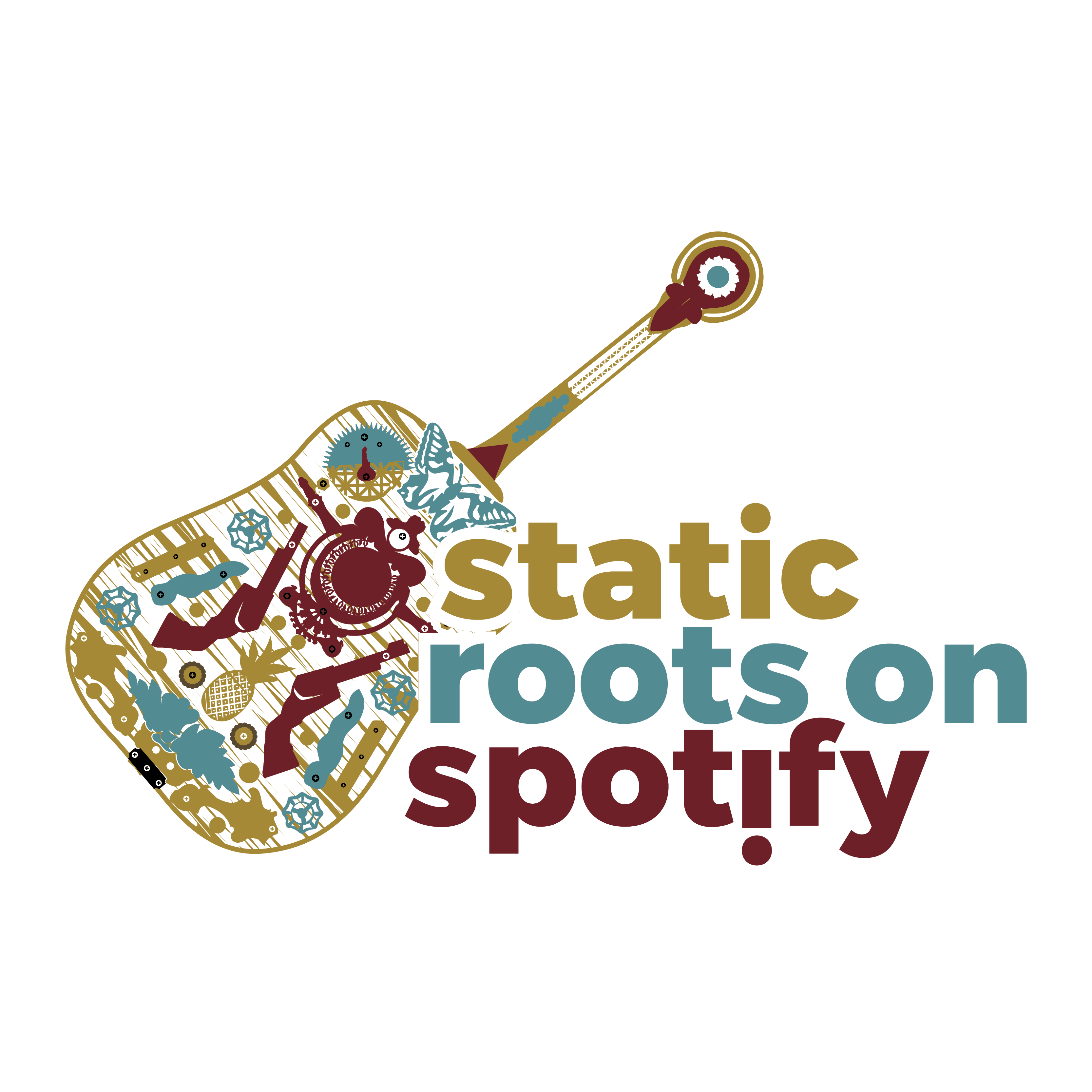