funding campaign for the easily overlooked

For the last few years, the Static Roots Festival has constantly supported Doctors Without Borders. From 2016 until 2019 we were able to donate more than 14.000 EUR to the organization - thanks to YOU, our loyal and amazing fans!

This year it - who must not be named - changed everyone’s plans. Anyway, we still want to set up a funding campaign and support the ones in the music scene who can easily be overlooked but who are vital to the business. We want to ask you for donations to support the tour managers and agents who were or would have been involved with this year’s Static Roots Festival.

We're not just asking for money, but we think we have created some beautiful collectors’ items (design by Roberta Landreth) and hope you’ll like them as much as we do. With sustainability in mind, we are taking pre-orders until the end of August 2020 before going into production.

At the end of the campaign we are going to evenly split the money between the acts signed for the Static Roots Festival 2020. We ask the acts to forward the money to their respective tour managers or agents (if applicable).

We’d love you to share this campaign far and wide. The more items we can produce, the less the cost per item, the higher the donation.

Corona is no alternative to Alt. Country!

Check out our bandcamp store here 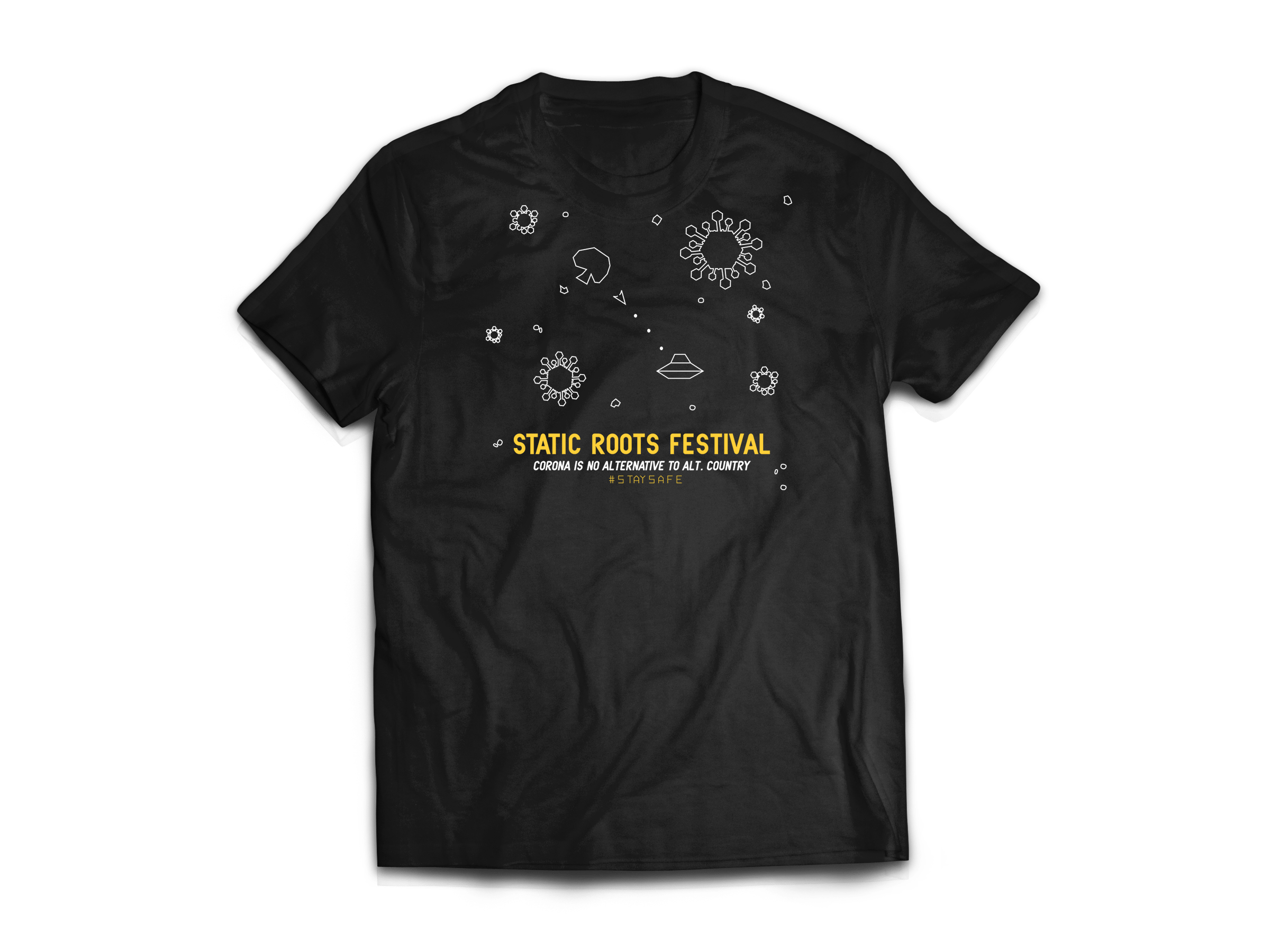 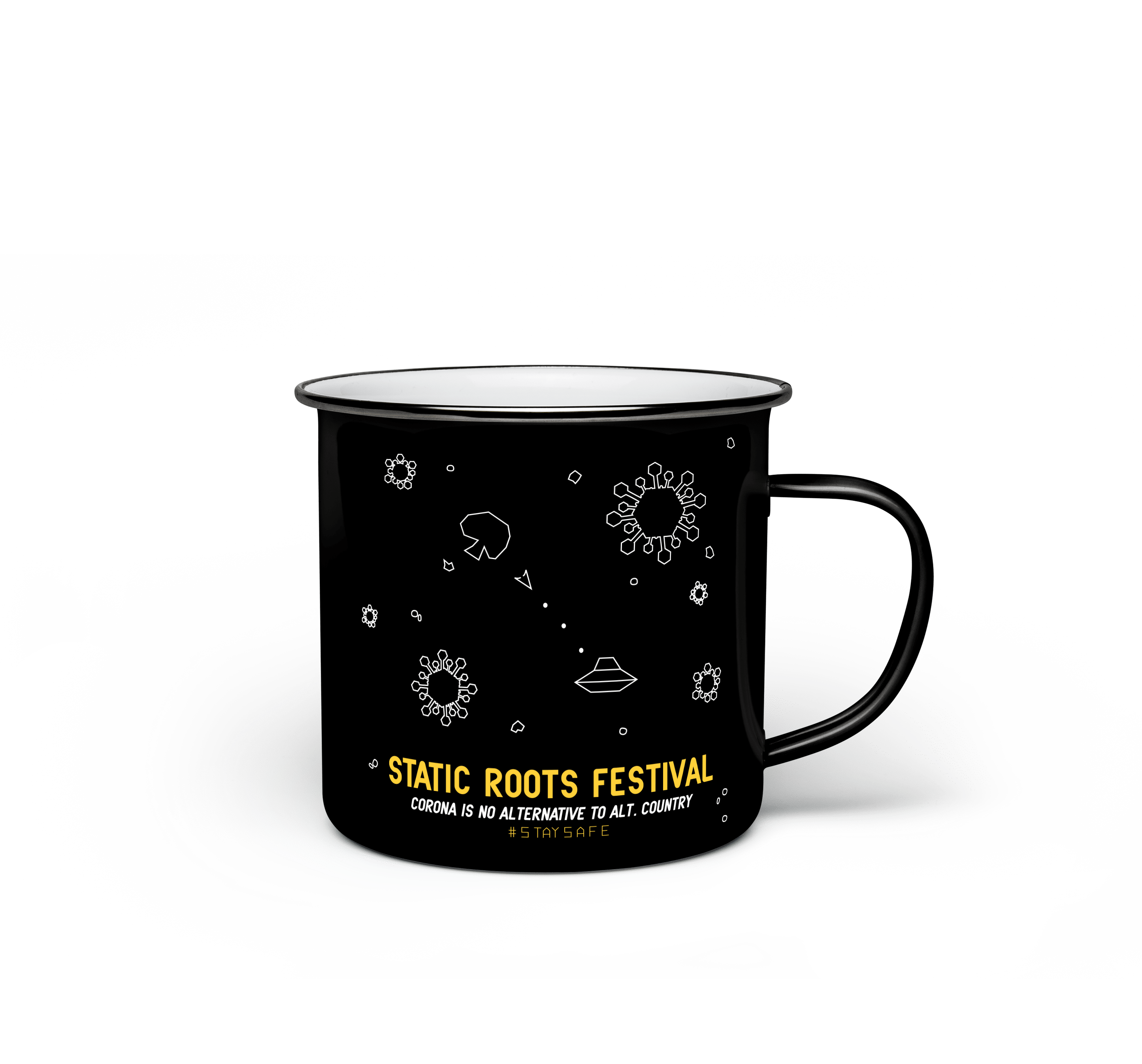 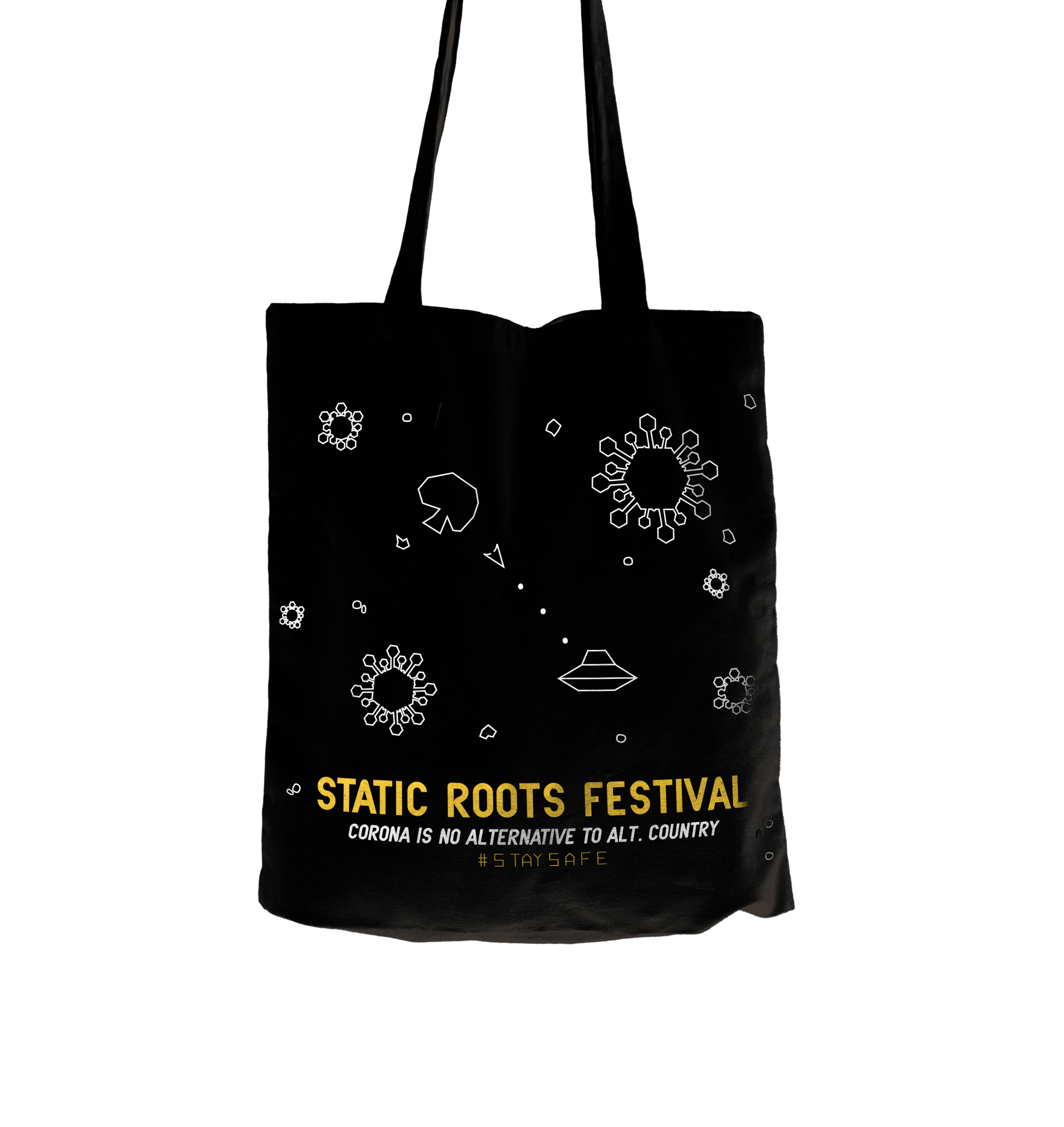 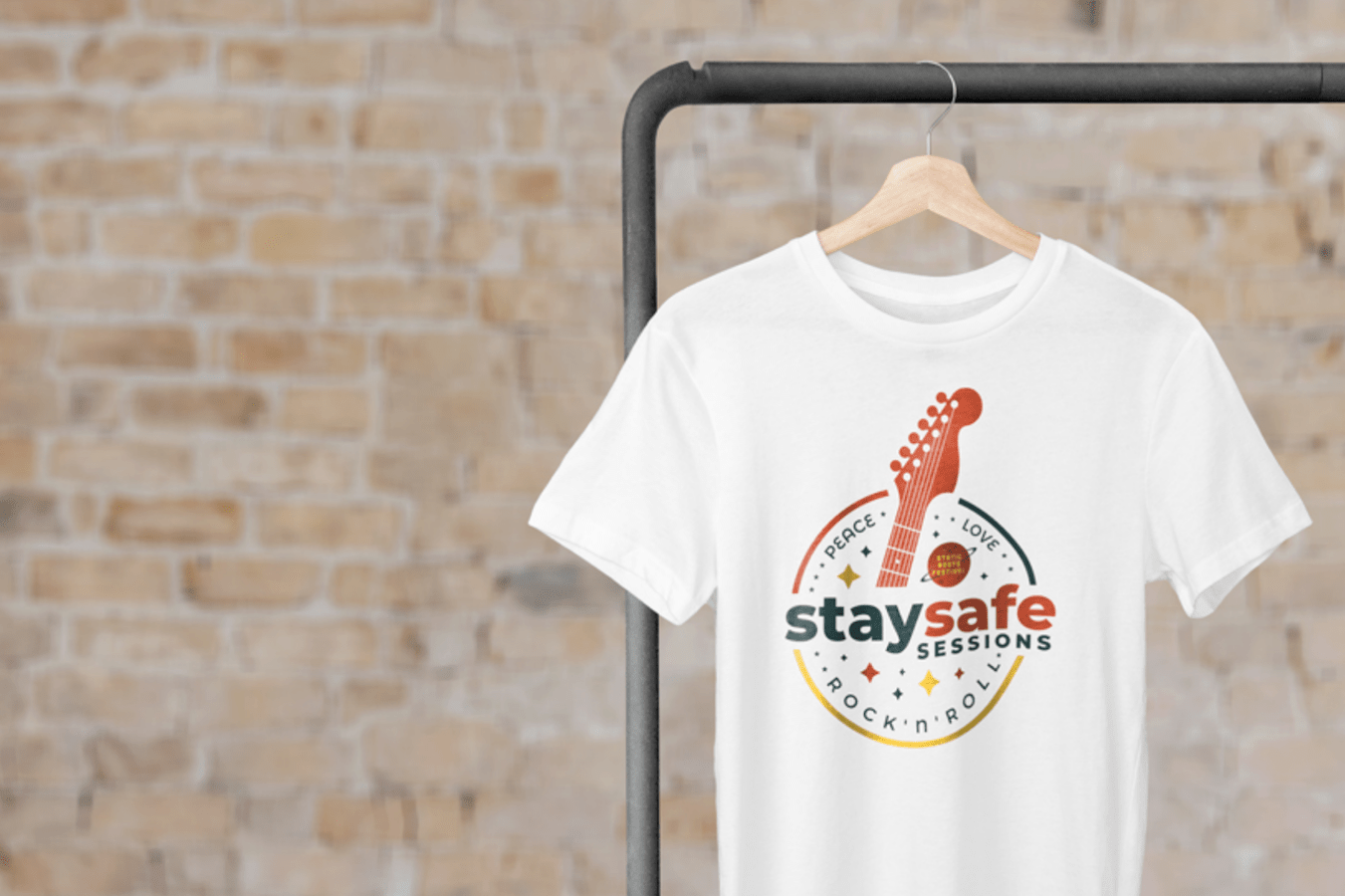 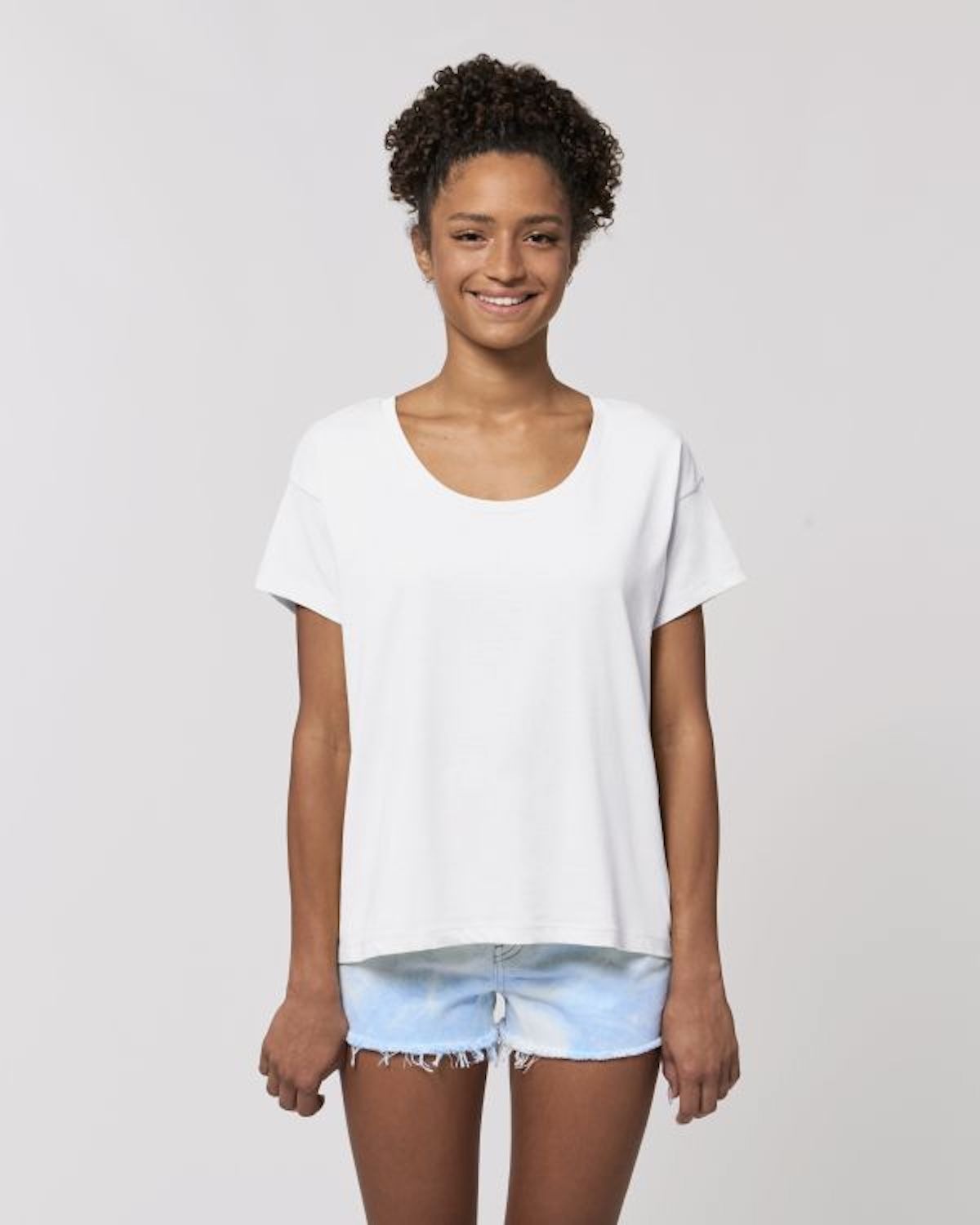