Earlier this year, the fantastic Dropkick from Scotland released a 27 track “The Best of Dropkick” album. It’s a beautiful collection of two decades of consistently brilliant songwriting, an enormous talent for upbeat, catchy melodies, and amazing vocal harmonies. A band that also likes to cite The Jayhawks, The Byrds, Tom Petty and Wilco as influences just needs to be part of our “stay safe sessions”. 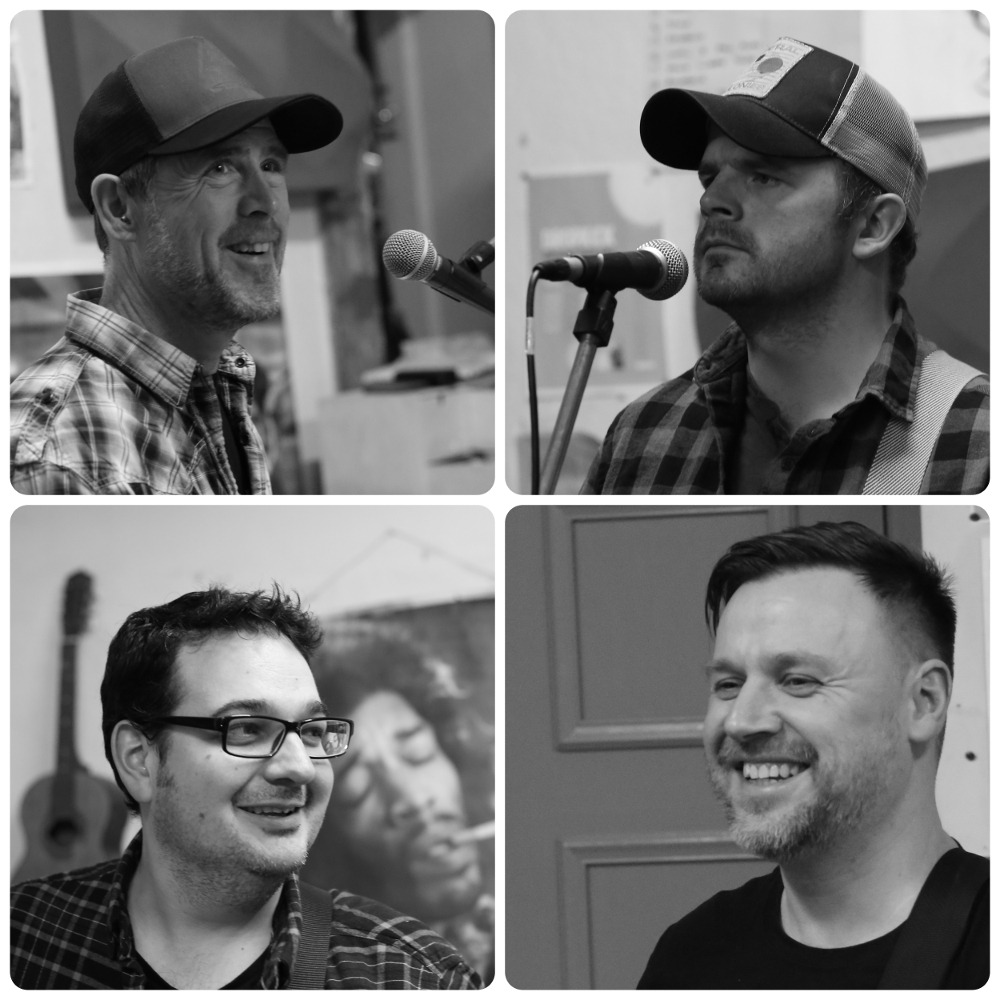 Dropkick was formed by brothers Andrew and Alastair Taylor and school friend Ian Grier in Arbroath on the east coast of Scotland. Starting off as a punk-pop band, the band discovered the music of The Jayhawks, The Byrds, Tom Petty and Wilco and their sound gradually matured into more of an alt-country style but without losing the upbeat, catchy melodies of their songs.

Since their self-titled and self-released debut album in 2001, Dropkick have released a further thirteen albums and three EPs, working with the support of labels in Spain and Sweden. During this time the band has had worldwide airplay including countless internet stations and podcasts alongside national coverage on BBC Radio 2, BBC Radio Scotland, BBC Wales in the UK, Radio Gothenburg in Sweden and in Spain on Radio Euskadi, Radio 3 and Onda Madrid. The band has performed regularly in the UK, including festival dates and headline tours. The band has also ventured overseas too, playing countless shows in Spain over the years and visited Germany for the first time in 2016.

Dropkick’s line-up has changed many times over the years but in 2017 the band welcomed renowned Edinburgh based, singer-songwriter, Al Shields for the recording of ‘Longwave’.

"be prepared to be impressed"

In 2021, Dropkick released the 27 song album “The Best Of Dropkick” about which Paul Kerr (Blabber’n’smoke) says: “If you are new to the band then prepare to be impressed, for those in the know, this is a handy pocket book edition of some of the best songs to have come out of Scotland.”