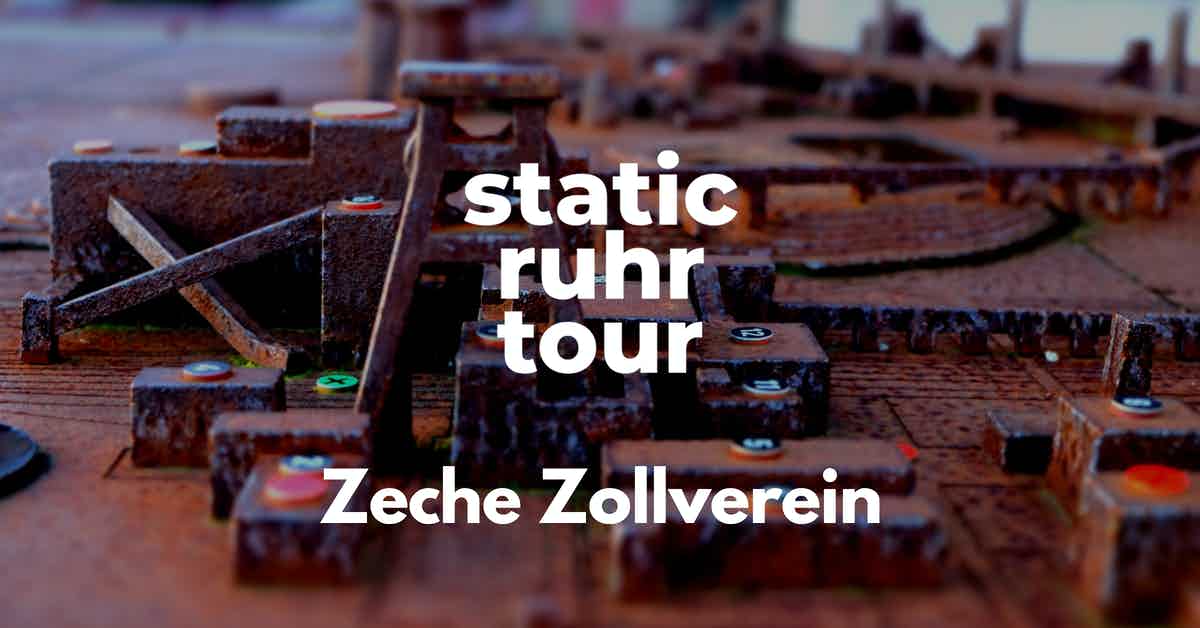 This year's static ruhr tour will take us to a guided tour of Zeche Zollverein in Essen.

The Zollverein Coal Mine Industrial Complex (German Zeche Zollverein) is a large former industrial site in the city of Essen, North Rhine-Westphalia, Germany. It has been inscribed into the UNESCO list of World Heritage Sites since December 14, 2001, and is one of the anchor points of the European Route of Industrial Heritage.

The first coal mine on the premises was founded in 1847, and mining activities took place from 1851 until December 23, 1986. For decades, starting in the late 1950s, the two parts of the site, Zollverein Coal Mine and Zollverein Coking Plant (erected 1957−1961, closed on June 30, 1993), ranked among the largest of their kinds in Europe. Shaft 12, built in the New Objectivity style, was opened in 1932 and is considered an architectural and technical masterpiece, earning it a reputation as the "most beautiful coal mine in the world".

Meeting point for the static ruhr tour 2022 is Oberhausen Hbf (main station) at 10:30am. We'll take the train to Zeche Zollverein and start the guided tour (in English) at 11:45am. The tour will take approximately 2 hours. After the tour we will be visiting the Kokerei Cafe, an fantastic cafe integrated into the historical building - and right next to the Zeche's swimming pool.

Around 3:30pm we'll get back to Oberhausen by train. Which will leave us plenty of time to get ready for the first act at the Static Roots Festival 2022 at 5:30pm.

Thanks go out to our friend Robert Gerlings for organizing the static ruhr tour!

If you want to join in our static ruhr tour 2022 extravaganza, please drop us a line here.

Price of the static ruhr tour 2022: round about 15-20 EUR depending on the number of participants. Please make sure you already have purchased a "9-EUR-Ticket" which will cover all your train travelling cost for the month of July! 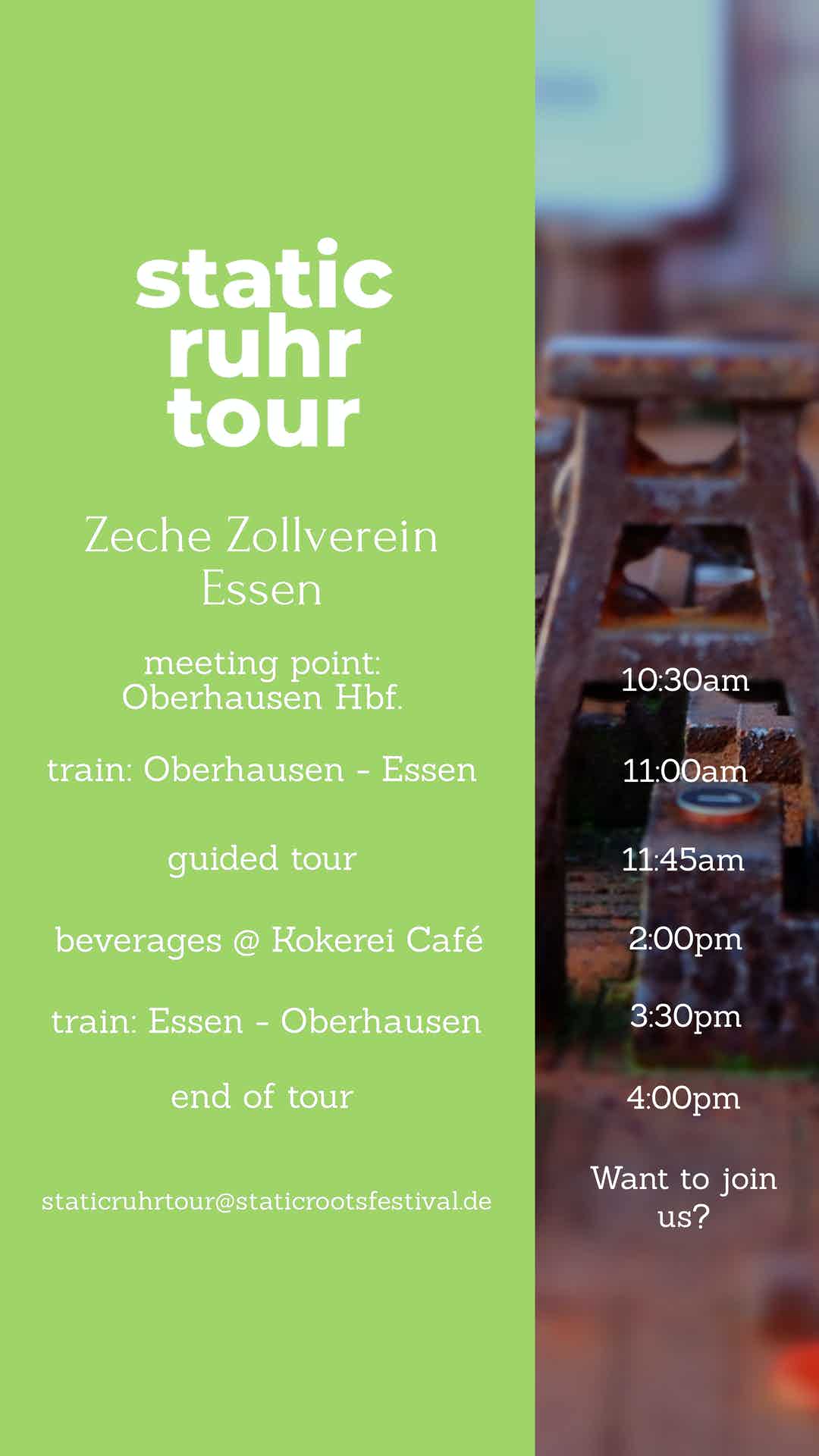 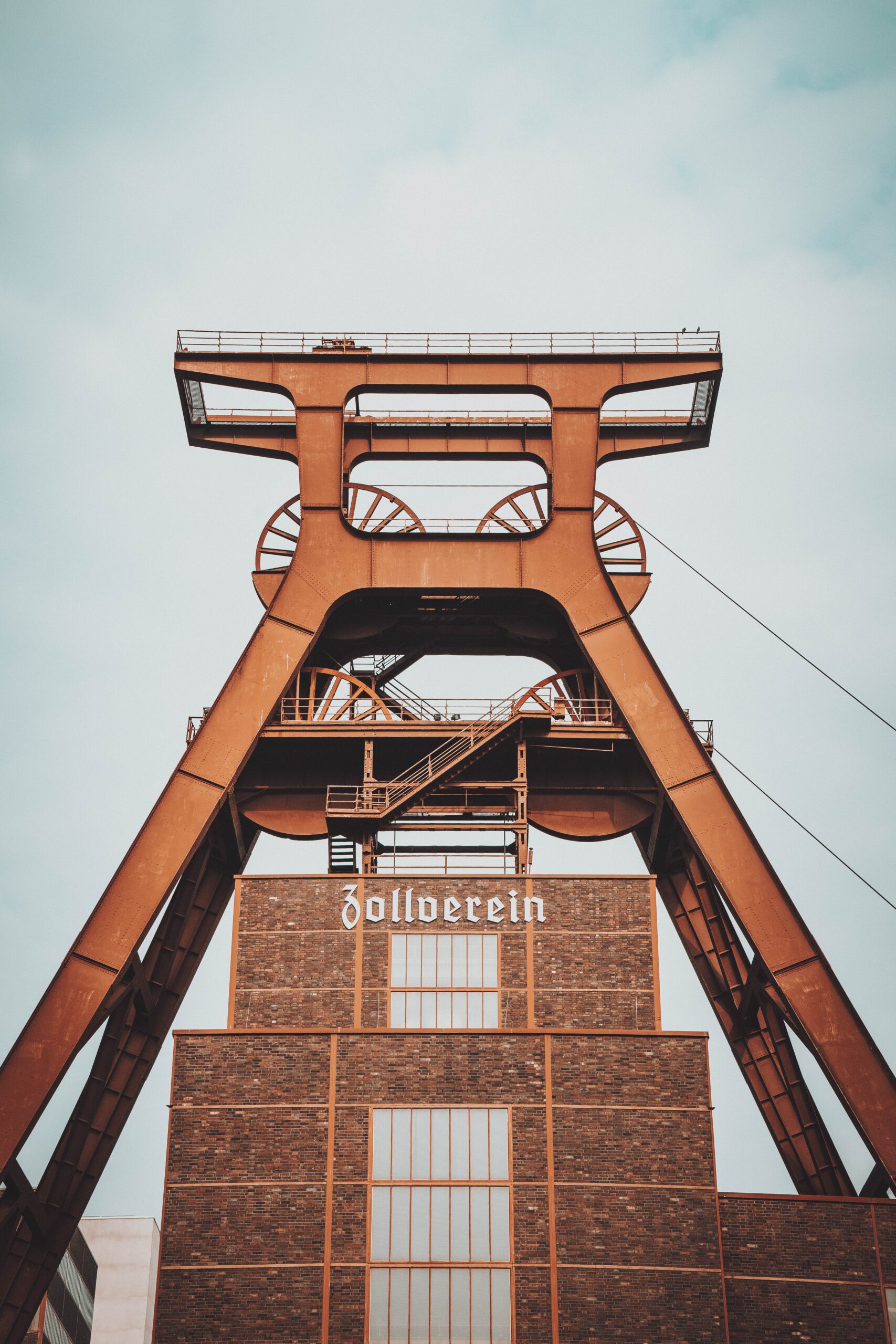 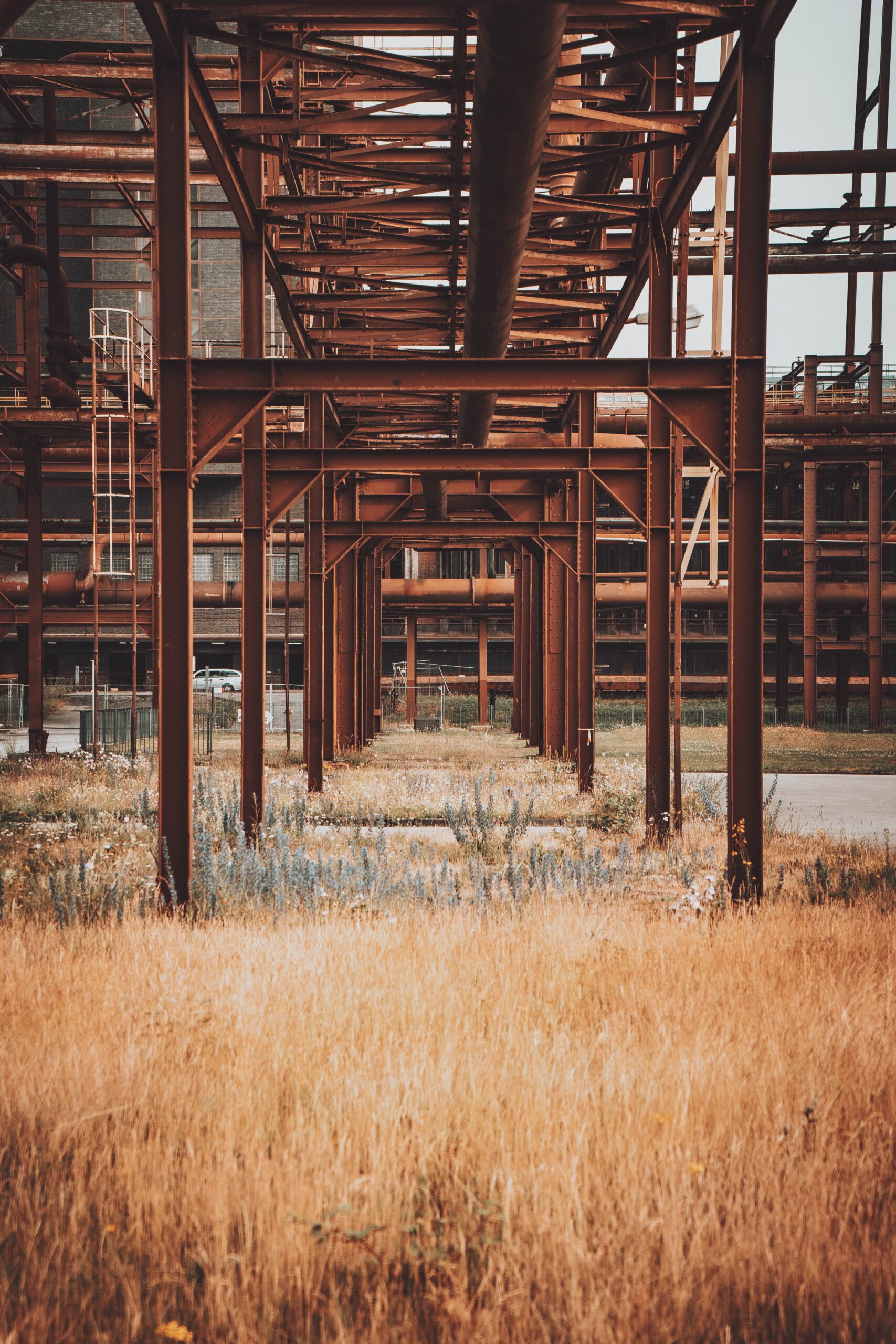