Prinz Grizzley and his Beargaroos 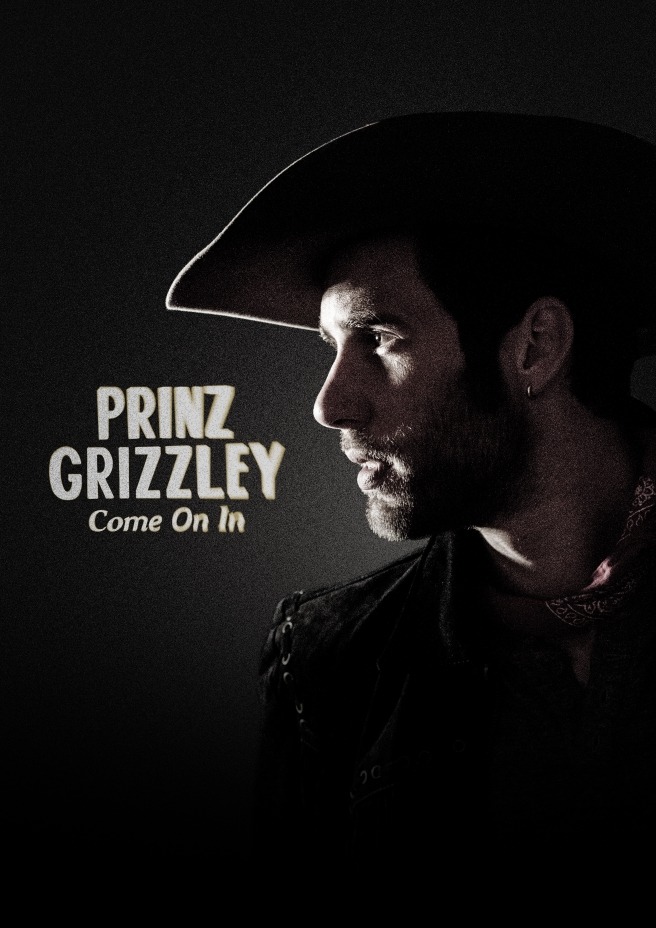 At the Kilkenny Roots Festival 2017 an Americana band from Austria was the talk of the town. Americana from Austria? Well, who would have thought. Beautiful, soulful Americana music, excellent songwriting, fantastic musicianship, a compelling voice even yodelling at times. Welcome to the Static Roots Festival 2018, Prinz Grizzley and his Beargaroos from Bregenz, Austria! This band will make your heads nod, your feet tap, your jaw drop …

“Prinz Grizzley dug deep down in the rich grits of good ol’ country, folk and blues. The more he dug, the more he returned, back home to rural feelings that bound him to his roots in western Austria. Surrounded by rugged wild country, with god-loving, hardworking folk, whose simple living and gentle loving he finds an inspiration for songs that might have been written across the ocean, in another land, way down south. Influenced yet filtered and fed from the ground he now stands; his music has found its way — based on inspirations and his life’s personal journeys.”

“One of the joys of attending a music festival is the unexpected discovery, an act, perhaps one you’ve never heard of, that just knocks you out. OK, it doesn’t happen that often but when Blabber’n’Smoke was at Kilkenny Roots earlier this year we did have such an epiphany when we popped into a hotel to see what the action was. […] It was Prinz Grizzley of course and it was something of a surprise when it transpired that the guys had travelled from Austria to play several shows over the weekend. It seemed to be a weekend well spent as Blabber’n’Smoke weren’t the only ones impressed with the band the most talked about act […].
Paul Kerr, Blabber’n’Smoke

“Until this year’s Kilkenny Roots music festival I had been completely unaware of Prinz Grizzley but after witnessing their Sunday afternoon performance in a setting that didn’t really seem right and to my ears was poor acoustically they became one of the stars of the whole festival with their often dark take on country music. It is often argued, and justifiably so, that country music didn’t just spring from the English speaking world but from all over Europe. If that is so, and I certainly wouldn’t want to argue against it then Prinz Grizzley hail from one of country music’s homes, Austria! Not necessarily the first place you would think of but it is undeniable that the band brings its own originality and freshness to their music  that is recognizably deeply rooted in country music.“
www.americanrootsuk.com

“Honky Tonk, pedal steel guitar and country waltzes are not exactly what you might expect from an Austrian artist but Prinz Grizzley, the brainchild of Chris Comper, manages to combine all three as if they were in his bloodstream in his debut album Come On In.  Comper made a considerable impression with his live shows to packed houses at The Kilkenny Roots Festival early this year and Come On In (to be released in Europe this September) is further testimony that Americana and Country Music of the highest quality exists and survives beyond the U.S.A.”
http://lonesomehighway.com

“ Whatever, there’s the epic sweep of big forests and high mountains in Prinz Grizzley’s powerful ballads and a real Appalachian twang to his Alpine Americana.”
Canteen, Bristol