Taking folk music back to its roots

When you hear Josh Okeefe sing, you instantly feel Bob Dylan vibes. At the same time Josh looks like a contemporary Woody Guthrie but then again he is absolutely unique. His songs are burning and powerful, and his album “Bloomin’” is an excellent folk album offering freshness while taking folk music back to its roots. 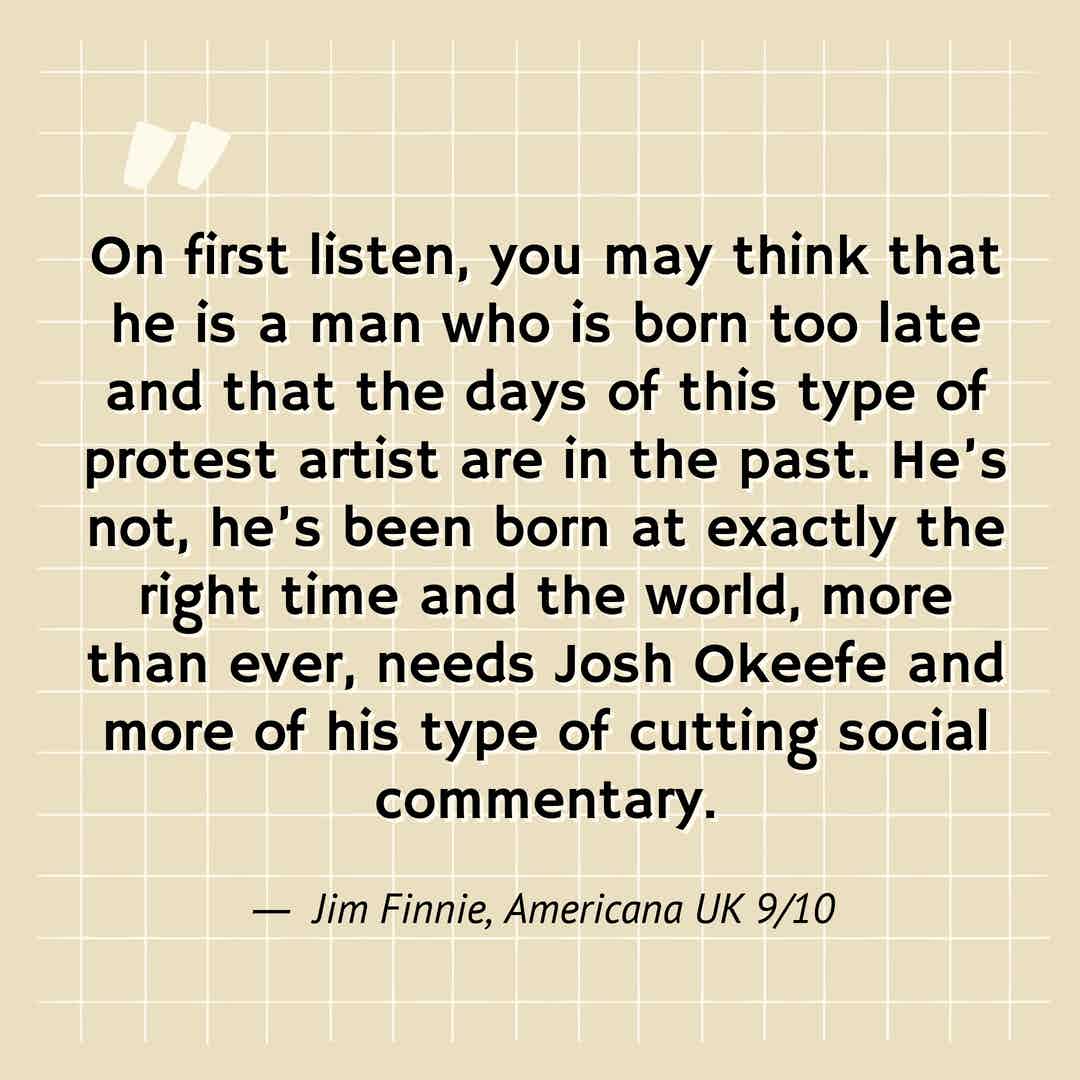 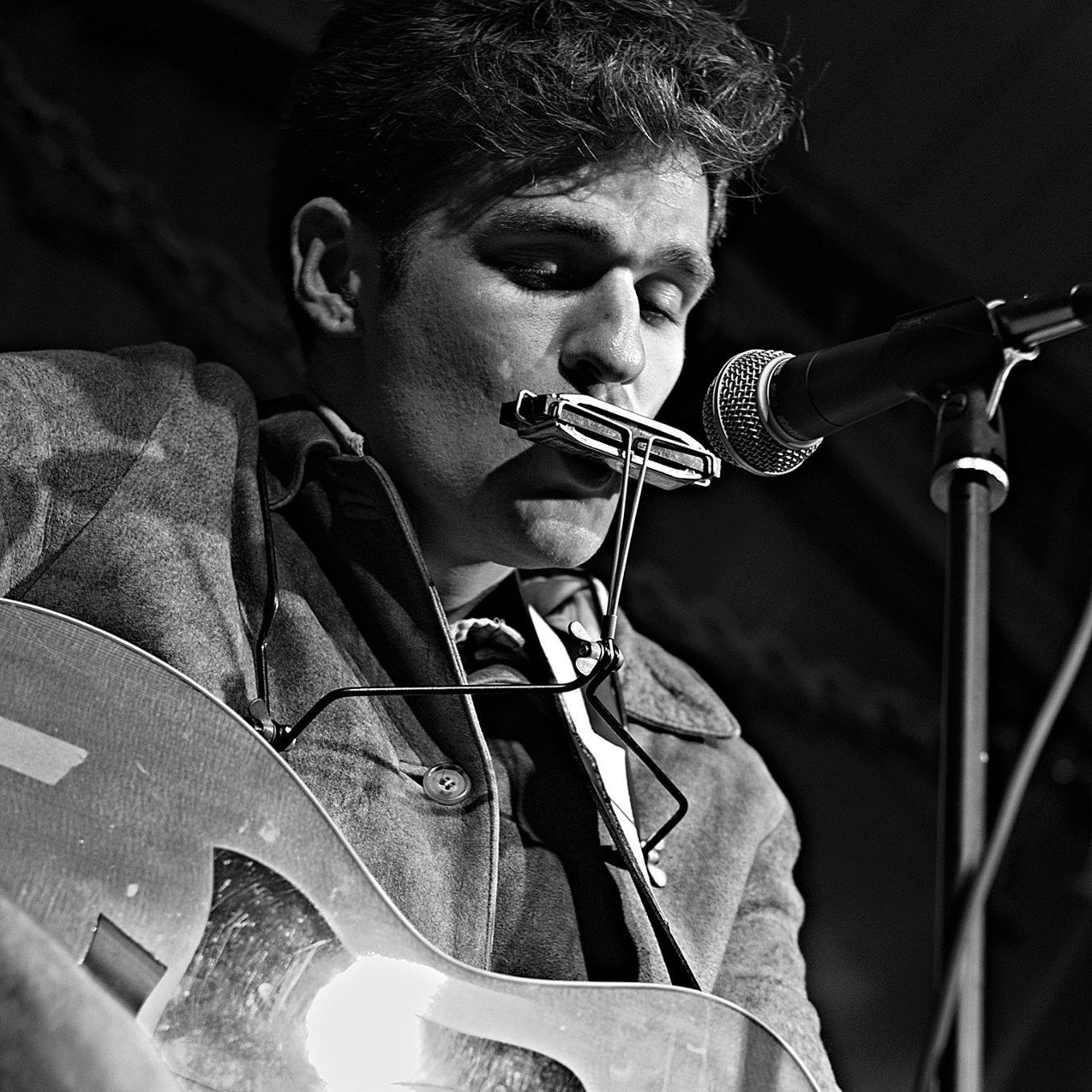 “In 2012, Derby, England native and folk-singer Josh Okeefe dropped out of school, traveled across the Atlantic and arrived in Nashville, TN in search of the places his idols Hank Williams and Johnny Cash once graced. He became a regular in the rock and roll clubs on the east side and the legendary honky-tonks on Lower Broadway; met a host of other musicians and began writing songs at an astonishing pace.

Over a couple of nights in his 350 sq. ft. Tennessee log cabin Okeefe recorded his critically acclaimed self titled debut album with just a borrowed RCA Microphone from the 1960’s that vibrated its diaphragm and carbon to the to the voices of Patsy Cline, Johnny Cash, Guy Clark along with other towering specters of country music and an Ampex 2-track Tape Machine that Okeefe purchased from JJ Cale’s estate for $100.

Catapulting himself into the spotlight Josh Okeefe has already performed with the likes of Alison Krauss and Jamey Johnson, earned headline festival spots and BBC Introducing radio appearances, sang for the people at national and local protests and had his songs recorded by major label artists like Ashley Monroe, High Valley to name a few and this is just the start…”

For our “stay safe sessions” series, Josh Okeefe contributed the song “Son Of The Working Class”, one of a few standout songs on “Bloomin’”.

We put together the “stay safe sessions” series not only to present great music and amazing talents, but also to support the musicians during these difficult times. If you would like to support Josh Okeefe, please PayPal to:

Or if you prefer Venmo: @joshokeefe