We were very much looking forward to seeing Native Harrow at this year’s Static Roots Festival. Last year, Devin Tuel and musical partner Stephen Harms, released the album “Happier Now”, their third release and one that expanded their fan base over here in Europe.

Native Harrow are known for their virtuous Laurel Canyon folk. With the September 18th release of their brand new album “Closeness” on Loose Music, the duo added some rock and pop sounds, a choir and a little more from just everything. Native Harrow are already receiving rave reviews for “Closeness”. 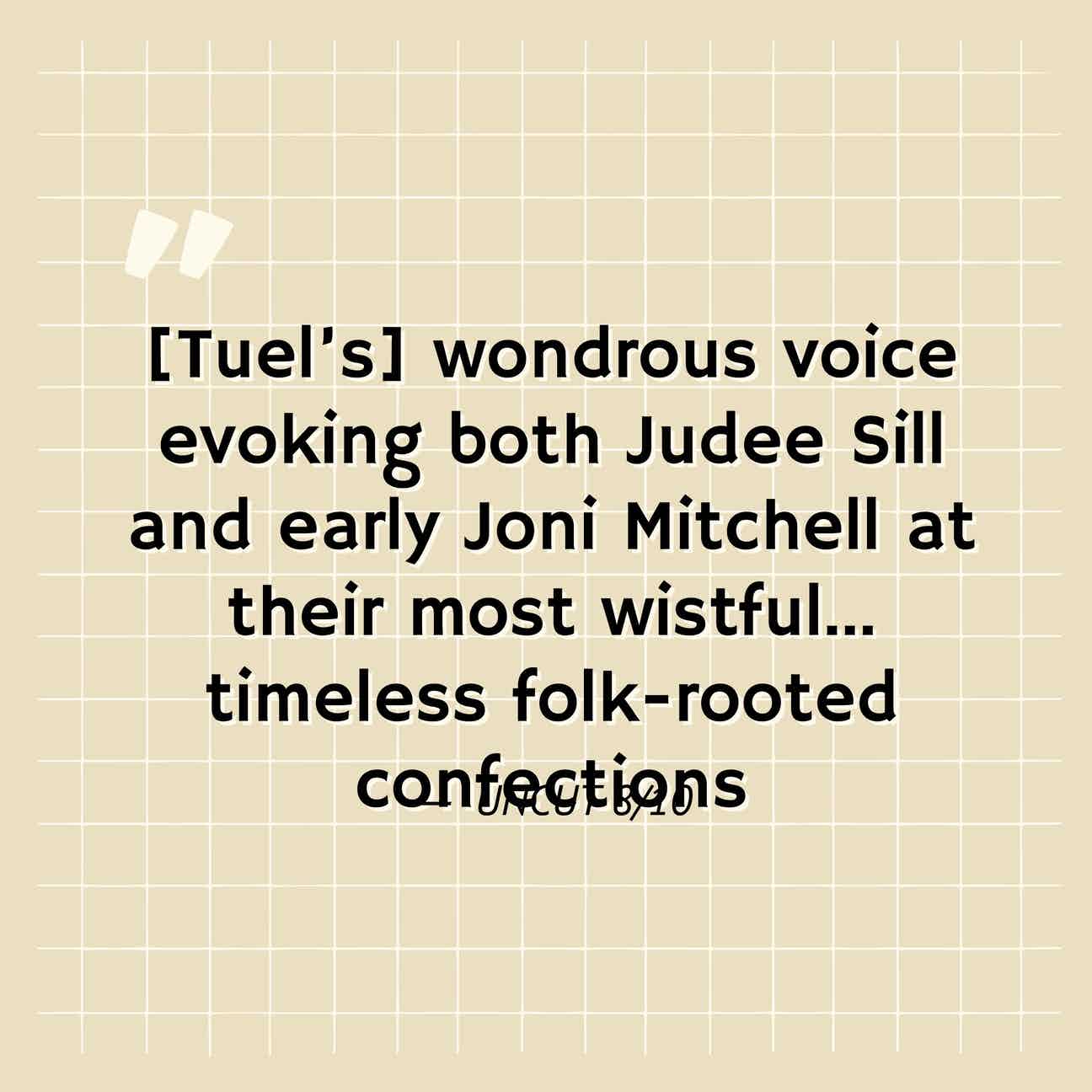 Devin explains: “I wrote “Shake” from a place of recovery and deep reflection: of my anxiety, of causes and triggers, of recognizing the healers. Though we all experience it, anxiety is the loneliest place. Ten months after I penned the song, we were tasked to prepare its music video – during a global pandemic. I thought, “what feels lonely?”.

We put together the “stay safe sessions” series not only to present great music and amazing talents, but also to support the musicians during these difficult times. If you would like to support Native Harrow, please PayPal to: