Judy Blank - Tangled Up In You

A ray of sunshine

In September 2019, singer-songwriter Judy Blank made history by becoming the first Dutch artist ever to play AmericanaFest. In 2018 Judy released her album "Morning Sun" that she recorded at Southern Ground in Nashville. She’s been making a name for herself playing all over the world, from surf festivals somewhere in the south of France to open mic nights in Louisiana, to performances at major music festivals including Pinkpop, the Lowlands, Songbird Festival, North Sea Jazz in Rotterdam, the Ramblin’ Roots Revue 2019, and the Americana UK festival & conference early 2020. Earlier this year she covered Aaron Lee Tasjan’s “Little Movies” which is why we love her even more. 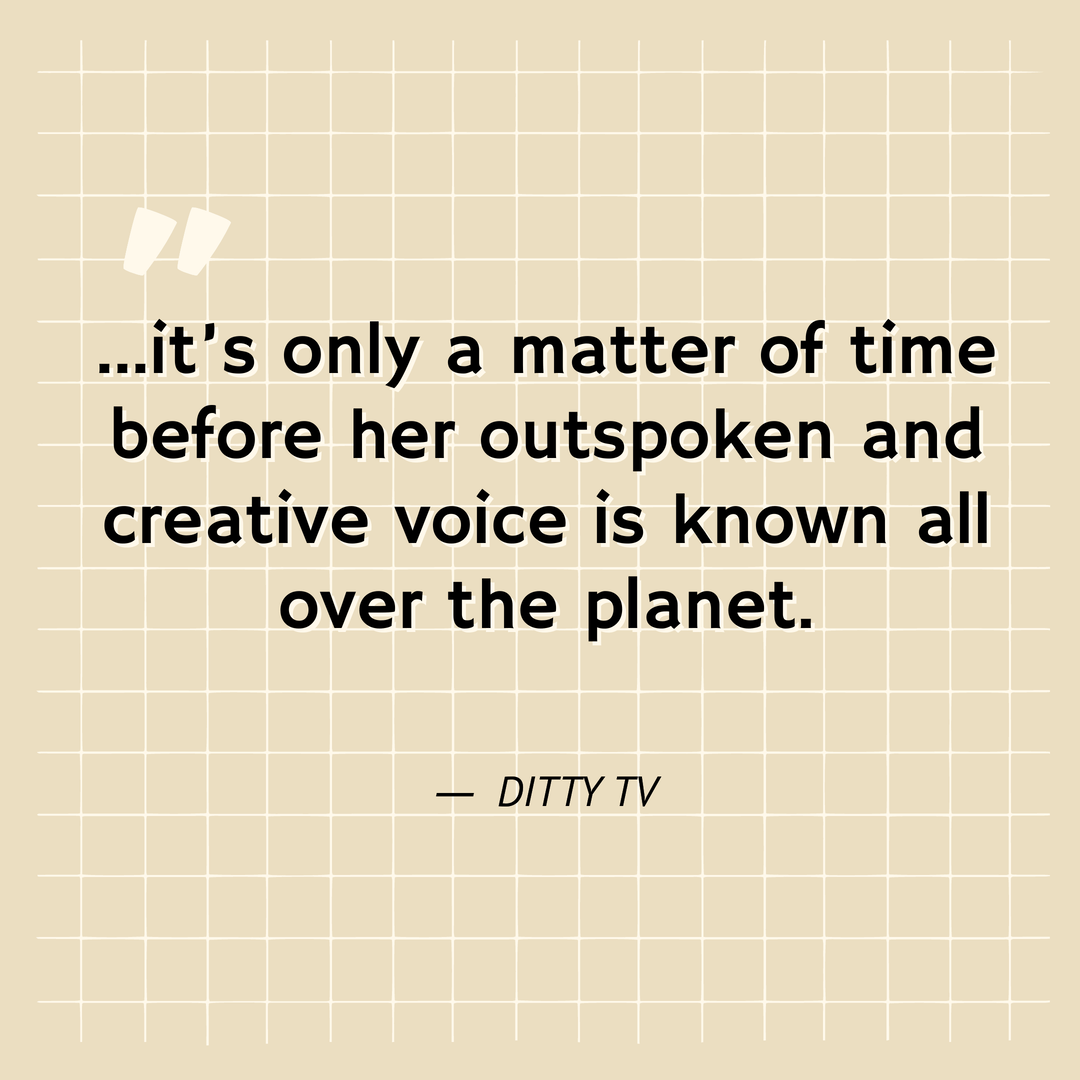 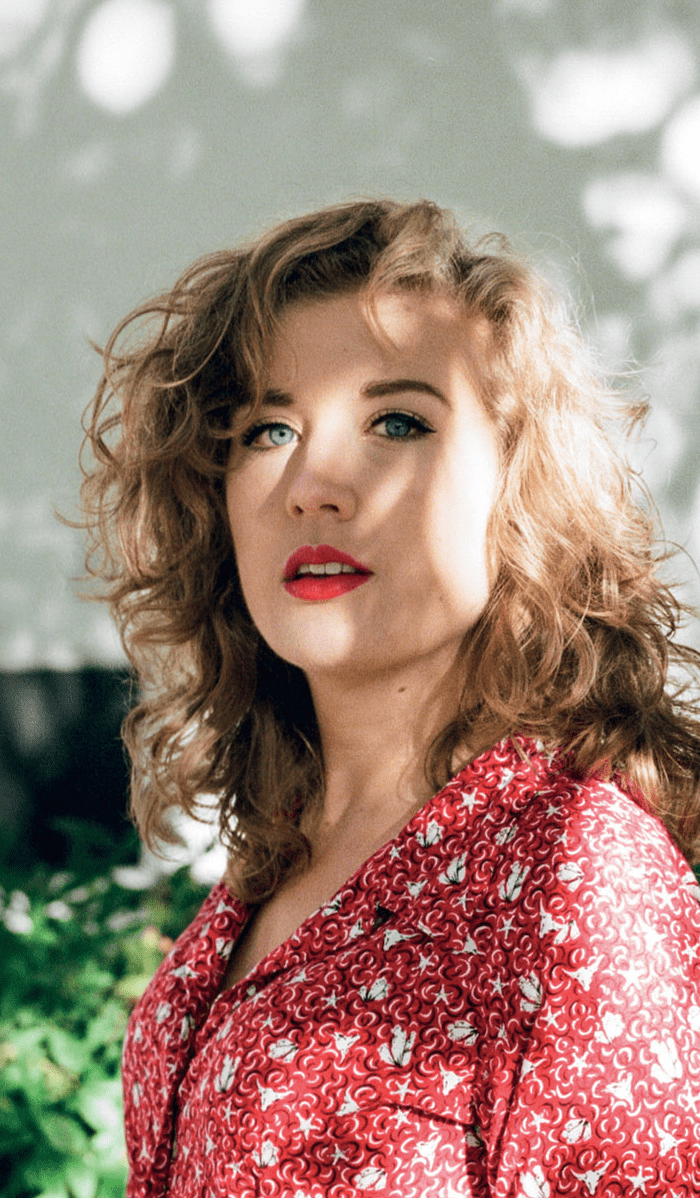 After finishing her debut album tour in the Netherlands, Blank felt like she was no longer really connected to the songs or her sound. Or maybe even herself. She had lost the ambition she once had to tell stories and write songs. She decided to visit the states and immerse herself in a new culture. She ended up in Louisiana for a time, and interned in a music class at an elementary school. It was here where she was introduced to American folk music.

“I was inspired by the gorgeous folk songs that were passed on from generation to generation. I fell in love with the simplicity of the songs, the honesty in the words and the catchy melodies. It was the start of a dazzling musical journey where I started to listen to all the old folk and country records I could find. Slowly, I came back to writing, and when I finally felt I had collected my best songs two years later, I figured the best place to record them was Nashville.”

After she cultivated the songs for her most recent LP Morning Sun, she partnered with Chris Taylor (Elle King, Miranda Lambert, The Wood Brothers) to produce the album at Southern Ground Studios in Nashville.

“When I met Chris for the first time, we were a great match right away. Beforehand, I was slightly intimidated by all the fantastic artists he had worked with. But he turned out to be a super relaxed, dedicated and funny guy. He loved the demos, and went out of his way to get in the best musicians he could find to add color and flavor to my songs. We decided to track everything live, just like all my newly discovered heroes did in the seventies. When I listened back to the first take we did the band, I literally cried, because it sounded so beautiful and organic. I hadn’t felt that in forever. After that, I could record the rest of the songs feeling 100% comfortable and confident about the result. We were creating in there, considering every idea me, Chris or the musicians came up with. Recording this album was so much fun.”

Morning Sun allowed Blank to make her mark on Americana by mixing elements of retro soul, groovy funk and edgy indie-rock with irresistible songwriting. Her music even caught the attention of musical legend Sir Elton John, who named her track “1995” as a personal favorite. The album has been praised by Nashville’s own independent radio station Lightning 100, Ear to the Ground Music, Belles & Gals, Aupium, Bluegrass & Strings, The Influences and more.

For our “stay safe sessions” Judy Blank contributed the song “Tangled Up In You”, a most beautiful and heartbreaking ballad from her 2018 album “Morning Sun”.

We put together the “stay safe sessions” series not only to present great music and amazing talents, but also to support the musicians during these difficult times. If you would like to support Judy Blank, please PayPal to: