John Blek - The Barman, The Barfly And Me

"His talent is shining brighter with every album"

John Blek sure is part of the Static Roots Festival’s inventory. John played three times at the festival and probably five or six shows in our house concert series at Raumfahrtzentrum Saarner Kuppe. His live shows are incredible, his songwriting and storytelling is something different. 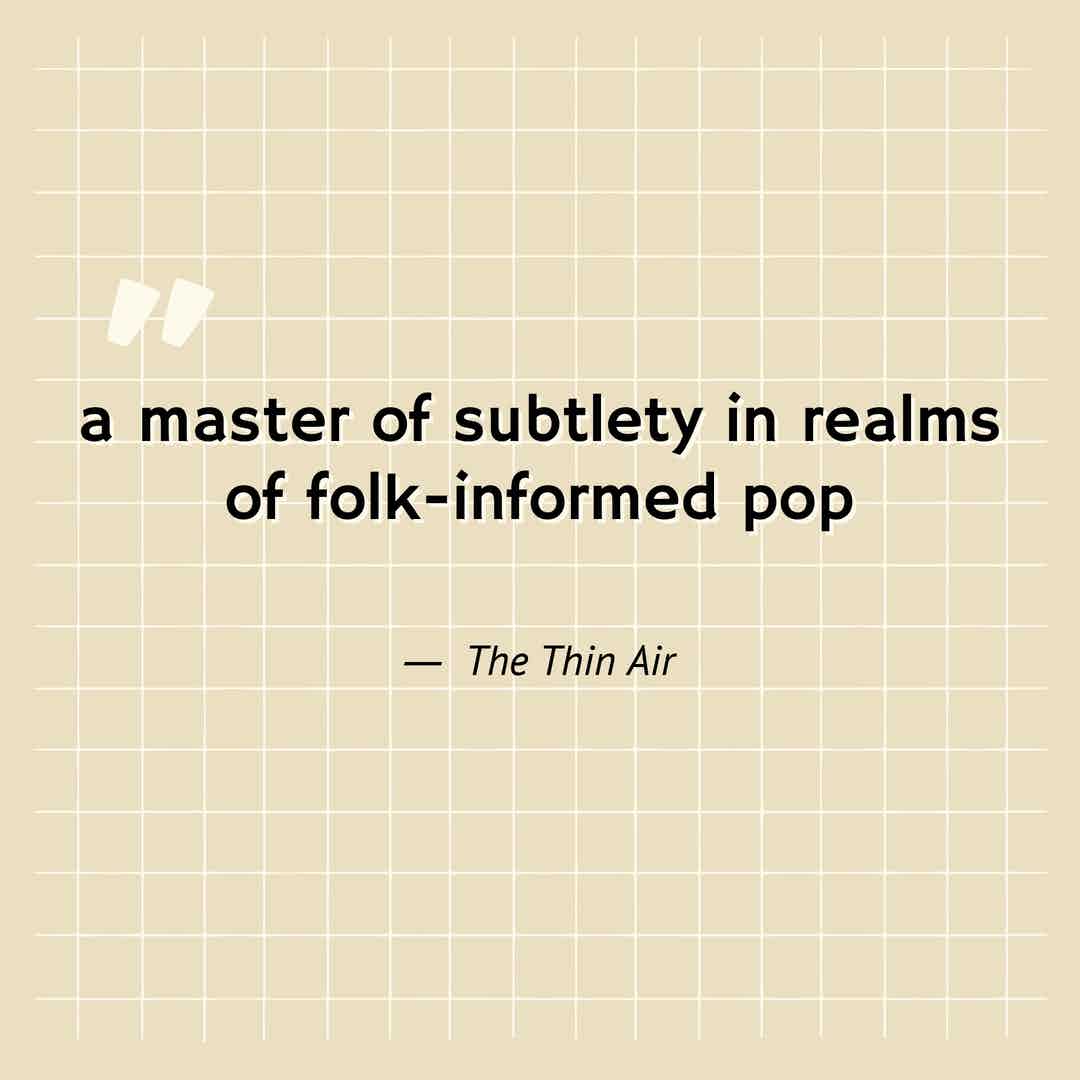 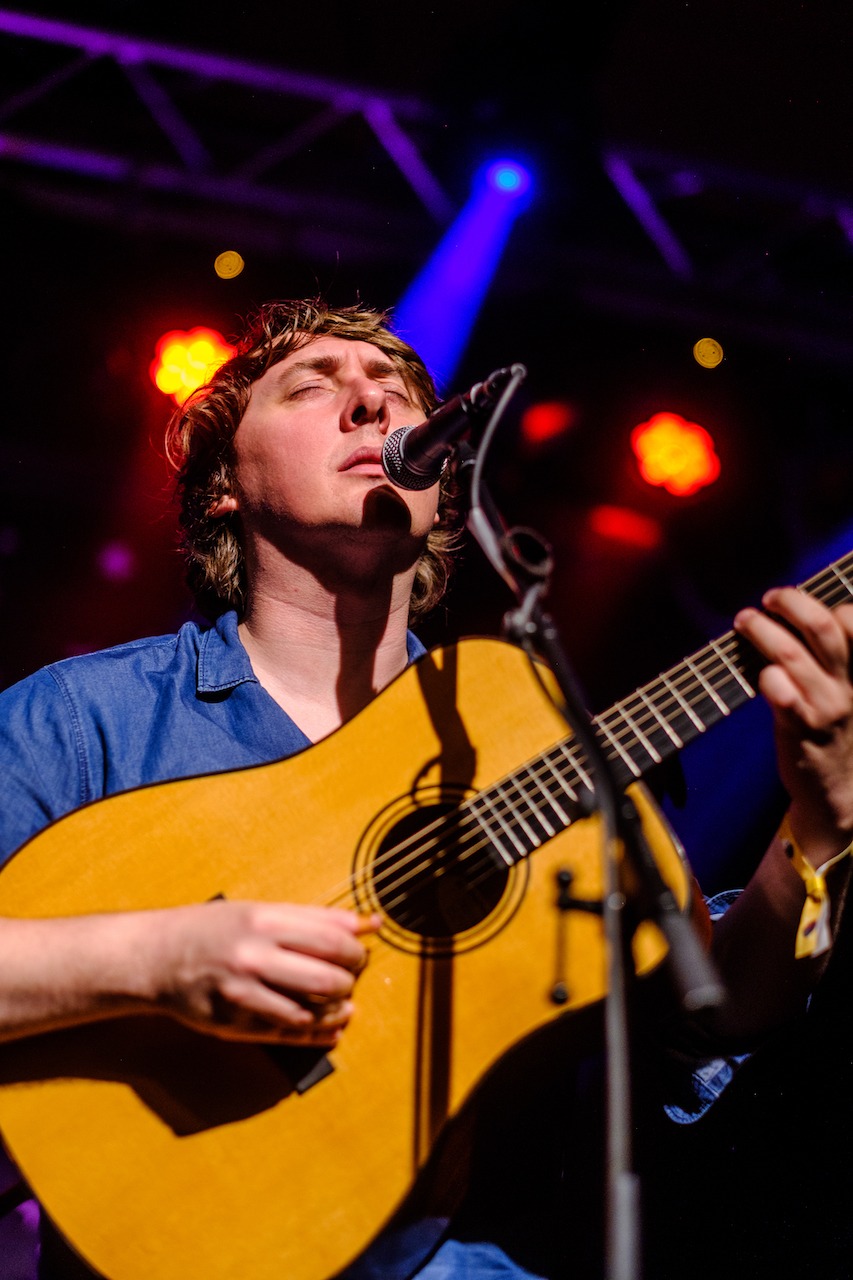 Born in the North Co. Cork hinterland, John Blek is an Irish troubadour in the truest sense of the word. Dedicating himself to his craft and the development of his own new tradition whilst remaining true to those who have gone before him.

His song Salt in the Water was nominated for “International Folk Song of the Year” at Folk Alliance International 2018 Awards and his 2019 record Thistle & Thorn reached number 1 in the Independent Irish album charts. John has an unrelenting will to create and travel with his music. He has released 5 albums in 5 years to much critical acclaim and tours extensively in Europe, UK and Ireland all year round.

For our “stay safe sessions” John Blek contributed the John Blek & The Rats classic ”The Barman, The Barfly And Me”. At his live performances, you usually experience the audience singing along wholeheartedly to this song. A total inspiration.

We put together the “stay safe sessions” series not only to present great music and amazing talents, but also to support the musicians during these difficult times. If you would like to support John Blek, please PayPal to: