On the road to stardom 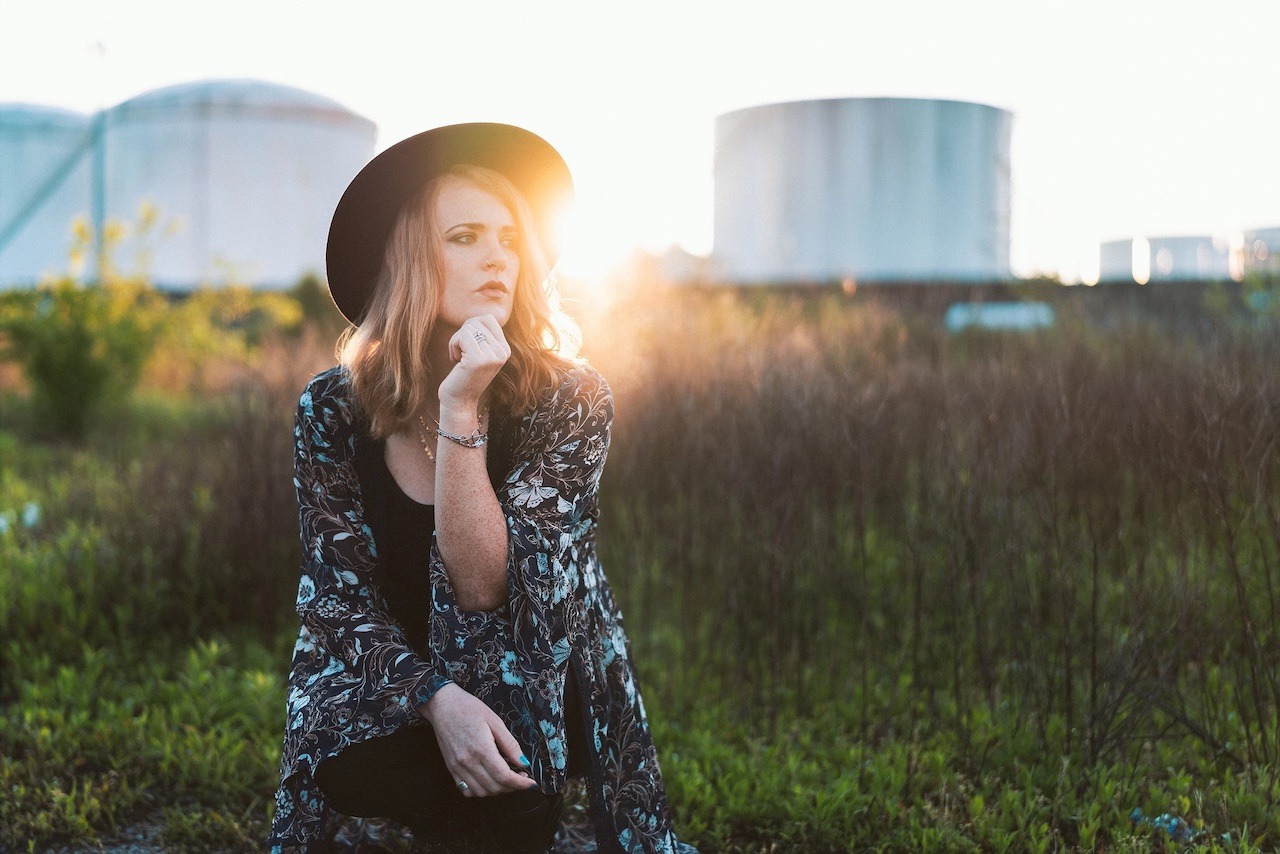 “2020 started with a bang for the super-smoky-voiced, hard-working, far-touring chanteuse Elles Bailey when “Little Piece of Heaven” written with storied Memphis and Nashville giant Bobby Wood, & Dan Auerbach (of The Black Keys) picked up ‘UK Song of the Year’ at the UK Americana Awards. It’s taken from her chart-topping sophomore album ‘Road I Call Home’ which was released to rave reviews and was awarded ‘Album of the Year’ and the UK Blues Awards. The album charted in both the Official UK Country Charts & Americana charts, has gained over 2.4 million streams since its release and reached No.1 on the Amazon Blues Bestseller chart. Adding to Elles’ string of awards she also picked up the high accolade of ‘Artist of the Year’ at the UK Blues Awards.

As a self-confessed ‘rolling stone’ - Elles continued her wide-ranging headline touring throughout the UK and Europe in 2019 and early 2020 as well as being special guest support for Grammy Award winner Mike Farris, The Kris Barras Band and King King. She also shared the stage with Beth Hart at Ramblin’ Man, The Temperance Movement at Swing Wespelaar and appeared at Nashville’s Americana Fest as part of the ‘House of Song’ collaboration.

2021 sees Elles playing many more international stages including taking to the high seas for the Joe Bonamassa ‘Keeping the Blues Alive at Sea’ cruise alongside the man himself, Joe Bonamassa, King King, Walter Trout and many more. She’s also picked up 3 UK Blues nominations 2020 for Artist of the Year, Band of the Year, & Album of the Year.

As well as being an international touring artist, playing sold out shows all over the world, Elles is a self confessed DIY artist and If ever there was a fine example of the Do It Yourself nature of the music business then Elles Bailey is it. From rather humble beginnings Elles has by dint of hard work and talent smashed through and past much bigger artists and bigger industry players - not least major record labels - by taking time and effort to really understand the brave new world that is today's landscape, being brave, breaking rules, making a few mistakes (always part of the learning process) and just powering through obstacles and doing whatever it takes. Her work ethic, both on the road, at shows, and in front of her spread sheets is nothing short of phenomenal.

Miss Bailey really does call the road home & when she arrives near you, don't think twice, get there. A great evening and a long musical friendship will be waiting.”

We put together the “stay safe sessions” series not only to present great music and amazing talents, but also to support the musicians during these difficult times.

If you would like to support Elles Bailey, please PayPal to: