Joe Nolan - High As The Moon

“Joe Nolan bares his soul in every song he writes...”

For our “stay safe sessions” Joe Nolan contributed the song “High As The Moon” from the album “Goodbye Cinderella”. Joe was only 21 when he wrote this great song, coming up with remarkable lines like “You only love me when you’re falling down”. 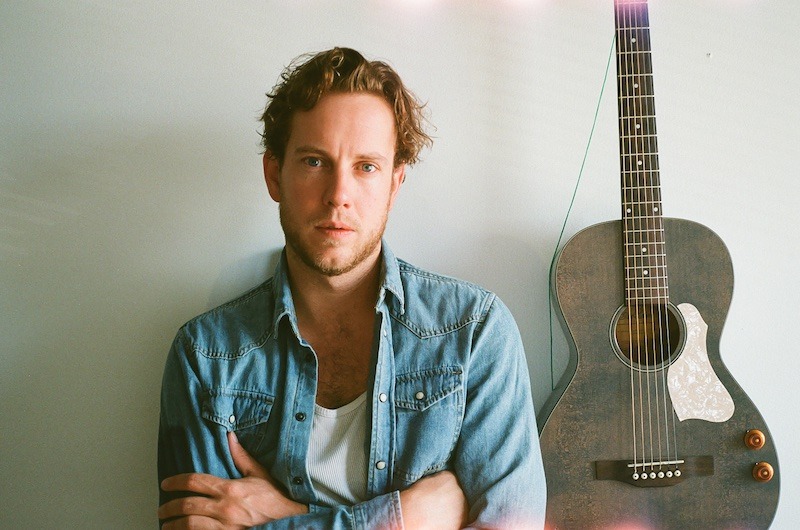 On his new album Drifters, Edmonton, Alberta singer/songwriter Joe Nolan continues a remarkable creative run over the past two years, getting down to the bone with a 10-track predominantly acoustic collection, his first to be released in partnership with Canadian roots music label Fallen Tree Records.

Nolan, who has been heralded by outlets such as the Globe & Mail and No Depression as a roots rock wunderkind, is a Canadian star to watch out for in 2020 as he continues to build upon a massive year that came in the wake of his 2018 independently released album Cry Baby.

Over that time, Nolan played over 175 shows across North America and six European countries, most while traveling in his faithful 2003 Dodge Caravan. Along the way he also recorded the EP Rootsy House Sessions in Sweden, and signed deals with Mongrel Music Agency (Chuck Prophet, Lake Street Dive), as well as European label Rootsy Records (John Prine, Patti Griffin, Anderson East). His work also earned the Cobalt Prize for songwriting at the 2018 Maple Blues Awards, as well as Blues Artist Of The Year at the Edmonton Music Awards. Furthermore, Nolan was nominated for Roots Solo Artist Of The Year at Breakout West 2019, capping off a truly momentous comeback, which is still in its early stages.

Drifters begins the next leg of that journey, made at Riverdale Recorders in Edmonton with engineer Scott Franchuk, which takes fresh material written in the midst of touring and combines them with songs that date back to Nolan’s late teens. However, the common thread among them is reflected in the album’s title: songs of longing, wanderlust and lost love.

“I wanted to keep it as stripped down as possible,” Nolan says. “We recorded most of it to my Tascam 2-track reel-to-reel in an attempt to make something that resembled the sounds of my favorite records from the ‘70s with that real warm tape sound and vibe. I also have always wanted to collaborate with guitarist Kevin Breit [Norah Jones] and he graciously added some beautiful touches to this album.”

In the past, Nolan has stated that his definition of rock ‘n roll is an artist letting their heart bleed on and off stage, without any fear. There’s probably no better way to describe Drifters, as on it Nolan once again demonstrates a willingness to venture deeply into the dark corners of his psyche. It’s a trait that puts him in good company with artists he has shared stages with over the past decade, from Wilco and Shakey Graves to The Strumbellas and Hawksley Workman. He may be categorized as a roots artist, but Nolan never wants that tag to define him completely. By drawing inspiration from vintage rock ‘n roll, blues, country and punk, he intends to keep pushing boundaries with every record he makes.

“I’m feeling as if I’m becoming much more myself, and being true to who I am,” Nolan says. “I have become a better listener and I have less fear of what people think. I am doing what I love, making music, and if I can continue to do that then for me, that’s success.”