Sasha & The Shades - That's The Way It Goes

South-East London outfit Sasha & The Shades just released the EP “Grin & Bare It”. As the title indicates, the EP sees the band at their most emotionally revealing and resonant yet, discussing issues that have affected many during the past year: the fragility of human relationships, the tightrope of mental health, hope, despair and longing.

For our “stay safe sessions” series, Sasha Adamczewski and Eli-Rose Sanford (the singers of Sasha & The Shades), recorded a video for the song “That’s The Way It Goes”.

Sasha & The Shades on the web 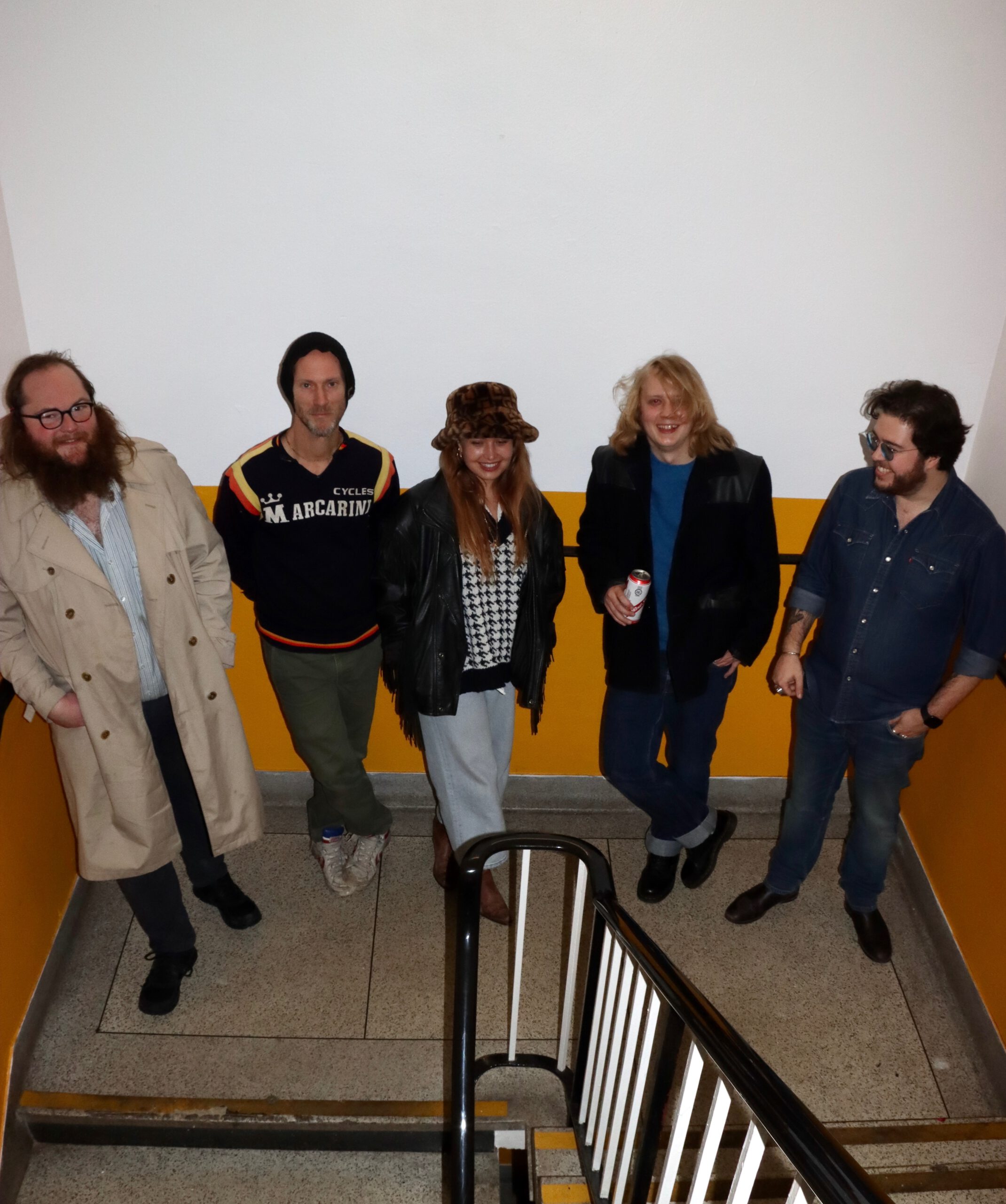 About Sasha & The Shades

Sasha & The Shades are a five piece band hailing from South-East London. Lyrical content has always been important to the group, but having shed a member to become a five piece and made the decision to concentrate on a stripped down, raw acoustic aesthetic on 'Grin & Bare It', they're pushed even further to the fore.

Where the band's two singers – Sasha Adamczewski and Eli Rose J Sanford - once used to take turns at fronting the outfit, now they operate in precisely choreographed harmony, their contrasting styles adapting to each other and finding strength and power through their union.

The sound of Sasha & The Shades is hard to pin down - it’s a complex convergence of rock, blues, folk and psychedelia. Sasha cut his teeth playing open mics in Peckham and practising at home with his older brother Saul Adamczewski (FWF/Insecure Men) - but his music has diverged from the other bands there. Sasha has been writing songs and performing since he was 11 years old and he has also known Eli-Rose Sanford (the female lead vocalist) just as long. Eli-Rose’s dad, Gary Sanford, taught Sasha to play guitar way back when.

The band is focussed on creating musically rich arrangements; it’s a really tight ensemble of A-grade musicians. And, as a lyricist, Sasha has developed a complex poetic attitude, and a fascination with setting the voices inside his mind to music.

The five piece band consists of: