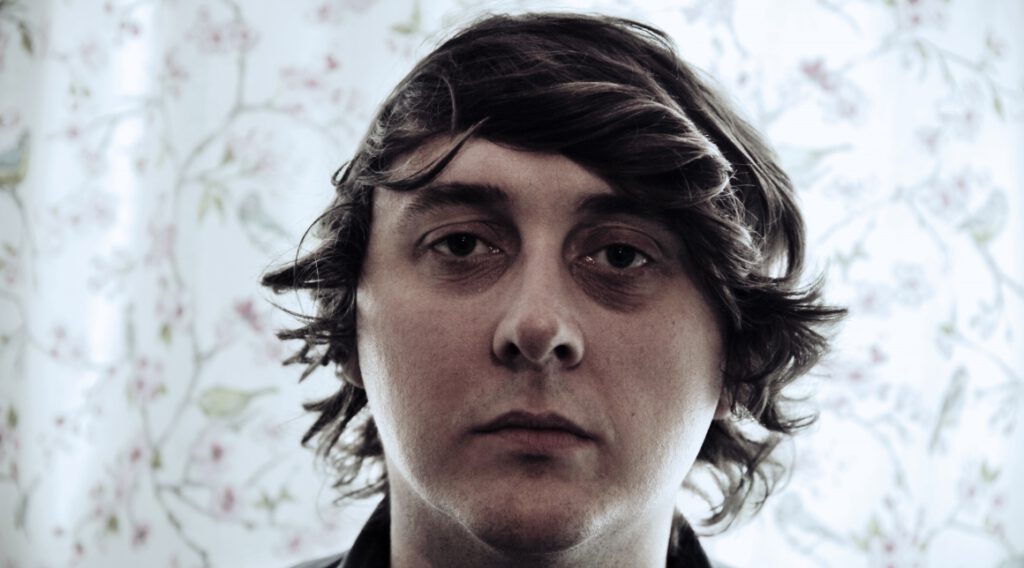 “His talent is shining brighter with every album”

Playing in remembrance of the late great Willie Meighan, we are very happy to add this brilliant songwriter and performer to the line up of the Static Roots Festival 2019:

Ever prolific Blek has released his fourth solo studio album in as many years.

Entitled Thistle & Thorn it was recorded between Clonakilty, Co. Cork and Louisville, Kentucky during the early part of 2018. It features numerous collaborations with longtime musical partners Brian Casey and Davie Ryan as well as the addition of the ethereal voice of Joan Shelley and melodious fingerstyle folk guitar of Nathan Salsburg. This is John’s most complete and ambitious work to date.

It was released on the 1st of February 2019 through John’s own imprint WARR. To be followed by a 22nd March release through K & F Records in Germany, Austria and Switzerland. Available on CD, download and heavy weight gatefold vinyl.

‘Salt in the Water’ from Blek’s last album Catharsis Vol.1, was nominated for Song of the Year at the International Folk Music Awards 2018 at Folk Alliance International in Kansas City. It’s been a busy few years and it shows no sign of letting up. Endless tours and recording in Ireland, Europe, UK and USA keep the Irish troubadour busy.

He is a master storyteller and an inspiring live performer. His beautiful fingerstyle guitar and joyous vocal weave a tapestry that is as poignant as it is skilful. He is a true artist.

“…an album that once more reinforces Blek as one of the premier singer songwriters in the folk genre in Ireland and indeed beyond, where his talents were formally recognised in 2017 with his nomination for Song of The Year by The International Folk Alliance.” LonesomeHighway.com

‘His talent is shining brighter with every album.’ John Creedon, RTÉ