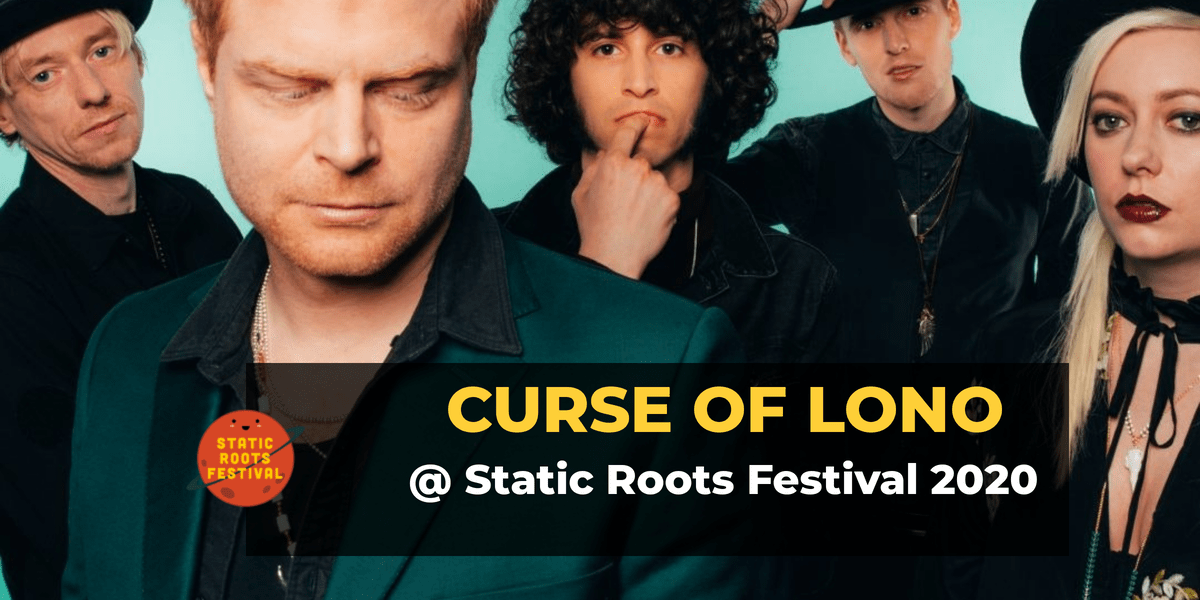 Curse Of Lono kicked off 2019 with a performance at the UK Americana Awards at Hackney Empire, where they received the prestigious ‘Bob Harris Emerging Artist Award’. In March the band made their US live debut at the SXSW Music Festival and embarked on a UK tour with Southside Johnny & The Asbury Jukes.

Luckily we could win over Curse of Lono to play at the Static Roots Festival 2020! 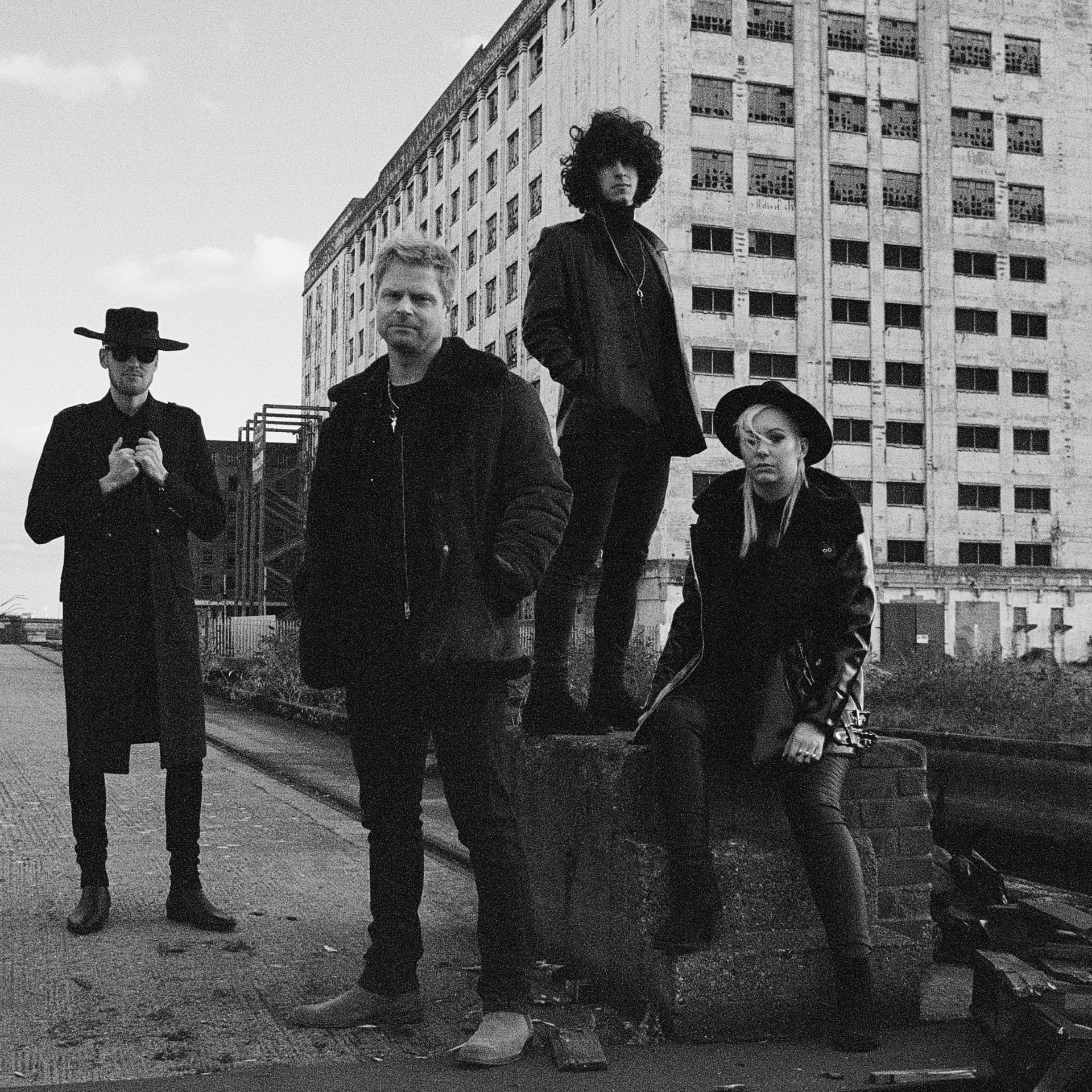 Curse Of Lono released '4am And Counting' in July 2019. The album, which entered the Official Americana Albums Chart at No. 7 in the UK, consists of 11 mellow, rootsier versions of tracks off the band’s first two albums, recorded live at Toe Rag Studios in London with Grammy-winning producer Liam Watson (The White Stripes 'Elephant').

The album, which features guest appearances from legendary pedal steel player BJ Cole (Beck, Bjork, Elton John, Dolly Parton, Pink Floyd, Massive Attack), and harmonica player Nick Reynolds (Alabama 3 and son of the mastermind of the great train robbery, Bruce Reynolds), also entered the official NACC American College Radio Most Added Chart at No. 21 in the week of release“We wanted to capture the vibe we get when we're jamming late at night,” explains frontman Felix Bechtolsheimer. “So we booked a couple of days in the studio, invited a few friends down and pressed record. Toe Rag Studios is an incredible place. There are no computers. There’s no technology to tempt you. We just played everything completely live like we do when we’re messing around in our rehearsal room, so what you hear is exactly what was played.”

Curse Of Lono are best known for their deeply cinematic blend of harmony-laden Americana and driving, gothic alt-rock, a unique sound that owes as much to old faithfuls like The Doors and The Velvet Underground as it does to more modern practitioners of the form such as The War On Drugs and Wilco. ‘4am And Counting' offers a more intimate, stripped-back take on some of the band’s existing material, conjuring up visions of The Cowboy Junkies collaborating with the Beggars Banquet-era Rolling Stones.

‘4am And Counting’ follows hot on the heels of last year’s critically acclaimed second album ‘As I Fell’, which entered the Official Americana Albums Charts at No. 10 and the Official Independent Albums Breakers Chart at No. 15 in the UK. The album also charted in the NACC College & Independent Radio Chart in the US, was Record Of The Week on Radio 1 in the Netherlands and charted in the Official iTunes Download Charts in the UK, the US, Ireland, Canada, the Netherlands, Sweden, Germany, Austria, Switzerland, Belgium, France, Spain, Russia, Thailand and The Czech Republic (including 4 top 10 positions).

A record so brilliant and accomplished that in a fairer world, would outsell anything else on the radio today.

If dangerous living bothers you, look away now – but for everyone else, Curse Of Lono are a new beacon of darkness.

Sexy, sweaty and savage, Curse Of Lono explore the heart of darkness with unflinching accuracy.

A record so brilliant and accomplished that in a fairer world, would outsell anything else on the radio today.

The musical equivalent of an IMAX cinema.

Curse of Lono sound somewhere between Nick Cave and Wilco, or if The National had a morose Southern twin.