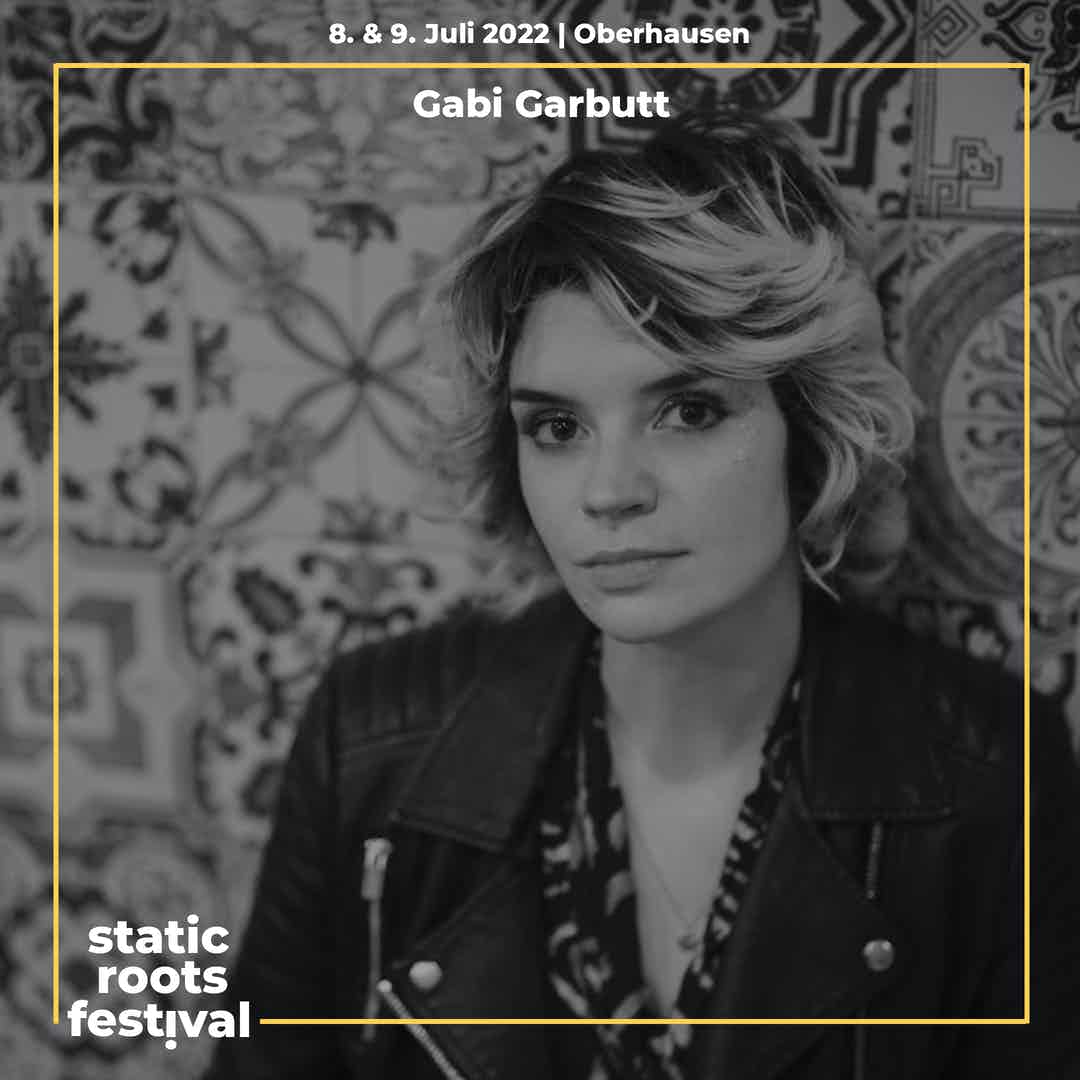 Expect the unexpected: an uplifting blend of northern soul, punk, alt-folk and rock'n'roll, Gabi Garbutt's expressive, captivating performances are backed by the pulsating electric sounds and sweet harmonies of her band, The Illuminations. 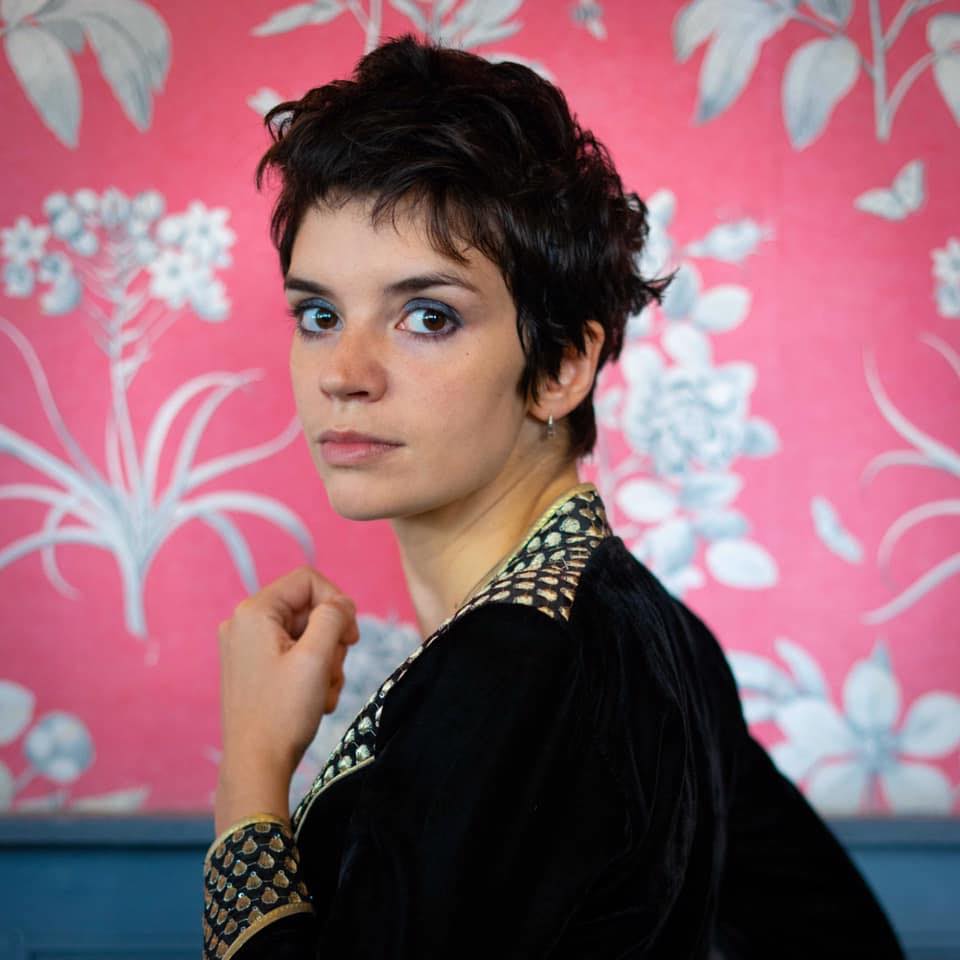 “Everything genuinely beautiful has a certain darkness, a sadness about it.”

Literate punk pixie, adopted Londoner and upright social crusader Gabi Garbutt knows a thing or two about beauty. And darkness, for that matter. Her latest record ‘Lady Matador’, inspired by a performer she encountered at spoken word hangout The Poetry Brothel, tackles these themes with an lively Iberian twist.

“I’m fascinated by the culture of Southern Spain, especially Flamenco,” says Garbutt. “The poet Frederico García Lorca in particular. He was around in the 1930s, and was huge on the concept of ‘duende’. It’s the notion that something can be gorgeous, striking, uplifting, transcendent but still reflect on mortality. The fragility of the human experience.”

Fear not, the record itself is no ghoulish, castanet-laden dirge. Thanks in part to Dexy’s Midnight Runners’ stalwart Sean Read at the production desk, it’s a ballsy, brassy, blow-the-doors-off riot. “That’s the duende. That excitement of being out in the city at night, but there’s a heavy energy. Everything’s beautiful, yet just on the point of breaking up. Brass is so perfect at expressing that. It’s otherworldly. Tender, but also biting and harsh. There’s a heftiness. A loveliness, sure, but a complicated loveliness.”

Ever sensitive to nuance, Garbutt is a vocal Labour supporter and avowed Jeremy Corbyn fan, but wouldn’t dream of trashing anybody who voted Leave, or who lionises the likes of Donald Trump. “These things make me angry, of course they do, but I truly believe that normal people who voted that way aren’t evil,” she insists. “A lot of them voted that way because they’ve been let down. They should be listened to and understood if we’re going to make any progress.”

Her political pontificating, by the way, isn’t your classic wannabe punk carping from the sidelines. She works tirelessly at the coalface of social care, helping older people with dementia access essential services. “That’s the real scandal. When you look beyond the shiny headline stuff about Brexit or Trump. I see literally every day how Tory cuts destroy quality of life.”

It was while running a benefit gig at The Monarch in Camden, supporting Age UK and LGBT older persons charity Opening Doors, that Garbutt first got to work with Frank Turner, who was so impressed he signed her up as full-band warm up act at his massive indoor Lost Evenings festival, just over the road at The Roundhouse on May 11th.

“What’s really special about Frank Turner shows is how every single person sings along with their hands in the air, even when it’s just him and a guitar,” gushes Garbutt. “When I told him about our charity show we were both drunk. He still showed up and smashed it. We made over four grand. And now we’re going to the Roundhouse. I think it’s lovely when someone keeps a promise they made, six months ago, in the pub.”

Full of praise for fellow artists, Garbutt is also a colossal fan of Chicago’s Ezra Furman, whose 2016 doo-wop track ‘Teddy I’m Ready’ is the B-side to ‘Lady Matador’.

“Covering that track gives me more joy than any other song in the universe,” she says of the tune. “I genuinely think it’s my favourite song ever. It’s totally earnest. The lyrics are so profoundly uncool, he’s just freaking out about life being overwhelming. But somehow he finds refuge in rock and roll. Like I do, and a lot of people have during bad times.” Beautiful, then, but also dark. Sounds about right.

"a unique and uncompromisingly strong musical identity and voice"

"The Discredited Language of Angels brings us a joyous blend of new roots, northern soul and 50’s rock’n’roll, with a pop charm and a saxophone lilt, that lends a hint of Dexys’ revelry. With six band members they create an explosion of sound that is almost orchestral, this musical melange of ideas is stirring and glowing, while shot through with raw poetry and lyricism."

"While this album is one which reinforces its agenda on the listener upon first hearing, as befitting its title; there is a refined sense of ‘throwaway’ to the songs – which takes skill. All of which are made more accessible by her ‘Live Band’ sound. My ticket is reserved. Right in the very front row."

-- God Is In The TV magazine

"With an old school typical British band vibe, Gabi Garbutt's frank accented vocals capture the heart of British indie-punk. Hinting at the popularity of The Libertines - who of which they'll be supporting on one date of The Libertines' tour later this year - GG & The Illuminations have captured the versatility of indie-rock and paired it with the successes of post-Libertines punk."

'You’ll hear echoes of the ragged troubadour glamour of Ezra Furman and The Libertines and the poetic punk attitude of The Clash or Patti Smith, all embellished with the brass section power of Dexy’s Midnight Runners.’
-- 1883 Magazine

‘Imagine Dexys, Clash and Libertines all stuck in a blender and a healthy dash of empowering feminism added for extra flavour,’
-- GIITTV