Danny Michel - Nobody Rules You

One of the many great artists that we got to know through (our Static Roots Festival master of ceremonies) Jeff Robson’s radio show, Tell The Band To Go Home, is the Canadian treasure, Danny Michel. Danny is a one-of-a-kind performer.

His thoughtful lyrics & charming performances have earned a devoted fan base, multiple nominations for Junos, The Polaris Prize, CBC’s "Heart Of Gold", and most recently winning the CFMA's "Producer of the year" and "Oliver Schroder Pushing the Boundaries" Awards. 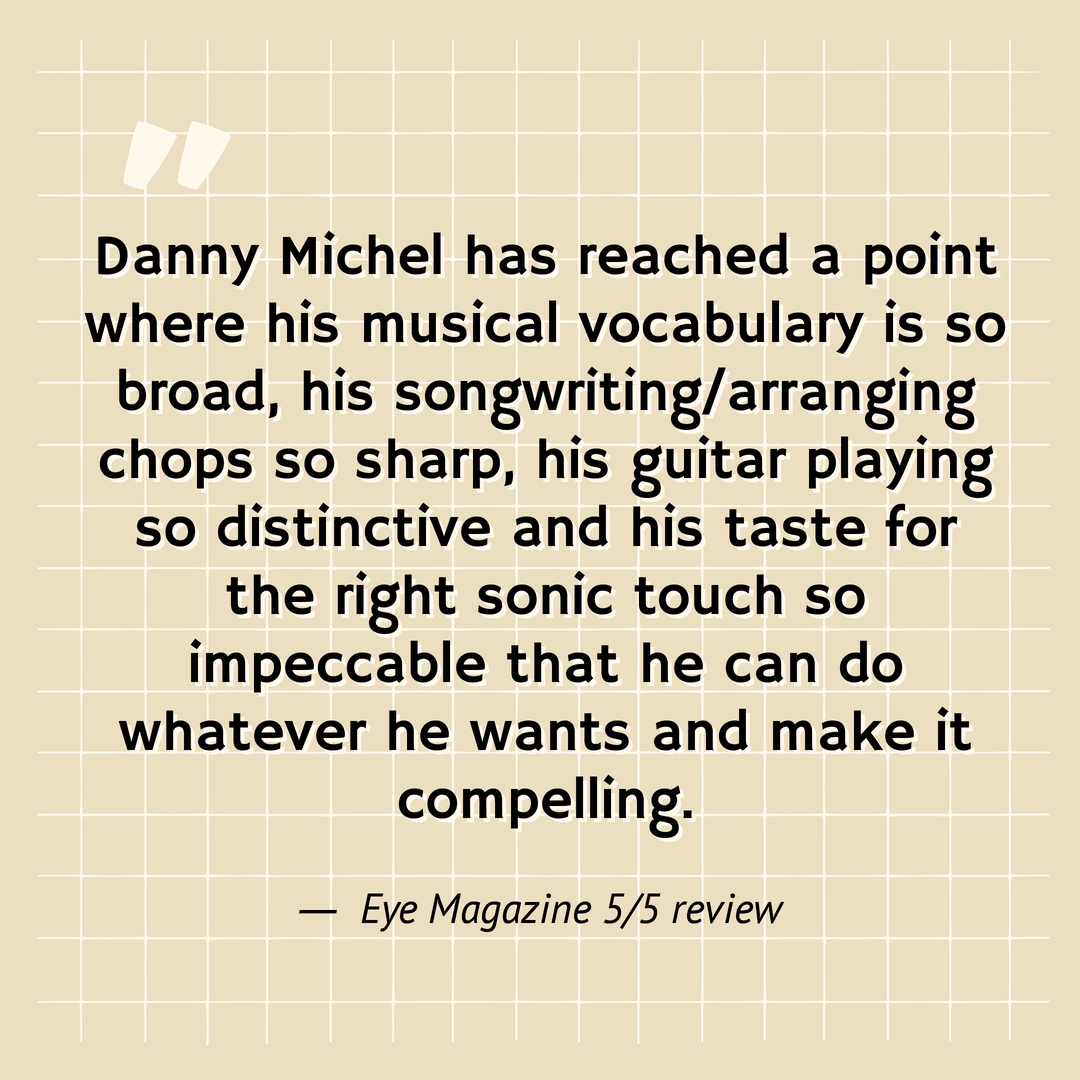 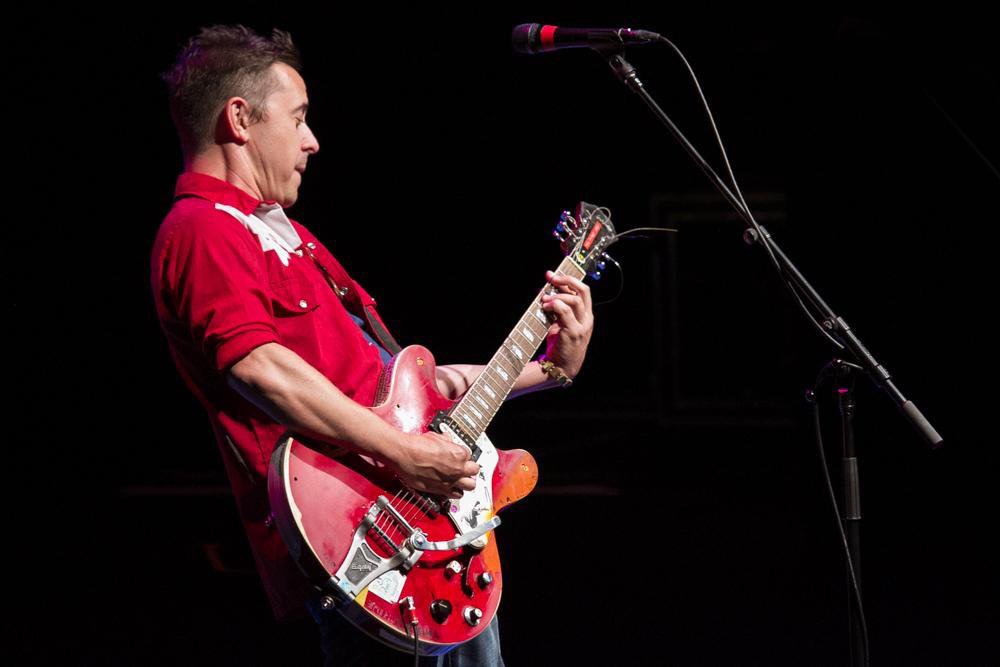 For our “stay safe sessions” series, Danny Michel contributed the song “Nobody Rules You”, a song which reminds us of the opportunities life holds for everyone:

We put together the “stay safe sessions” series not only to present great music and amazing talents, but also to support the musicians during these difficult times. If you would like to support Danny Michel, please PayPal to:

Dan’s Space Van is a web-series featuring musicians who perform in an original 1978 customized van / time capsule; brought back to life after 33 years in storage. It also happens to be airbrushed in a bizarre 70’s Star Trek theme. 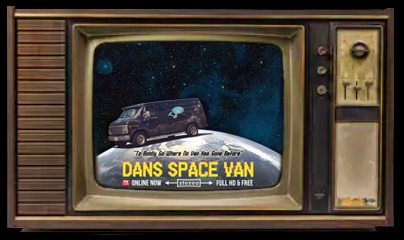