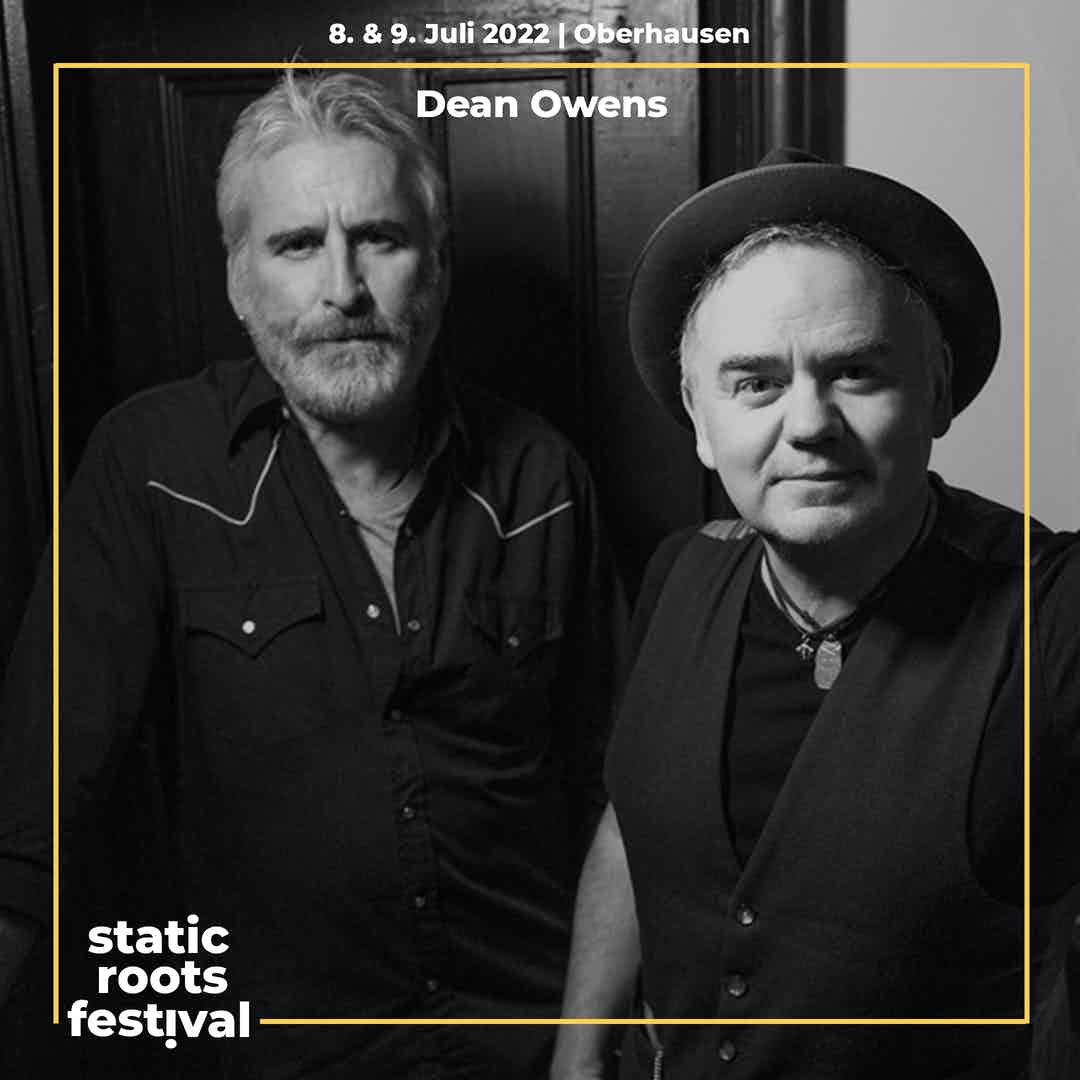 IRVINE WELSH: "Dean Owens’ music and story feels like a tribute to the songs inside us, the tales of our lives, reaching into us to find the threads of our common humanity… As a vocalist Dean is possessed with a voice which soars to the exuberant highs and swoops to melancholic lows that I’ve witnessed break hearts far, far harder than mine. And it perfectly delivers those beautiful songs of love and loss, the pulse of all our lives. (From the sleeve notes for The Man From Leith)" 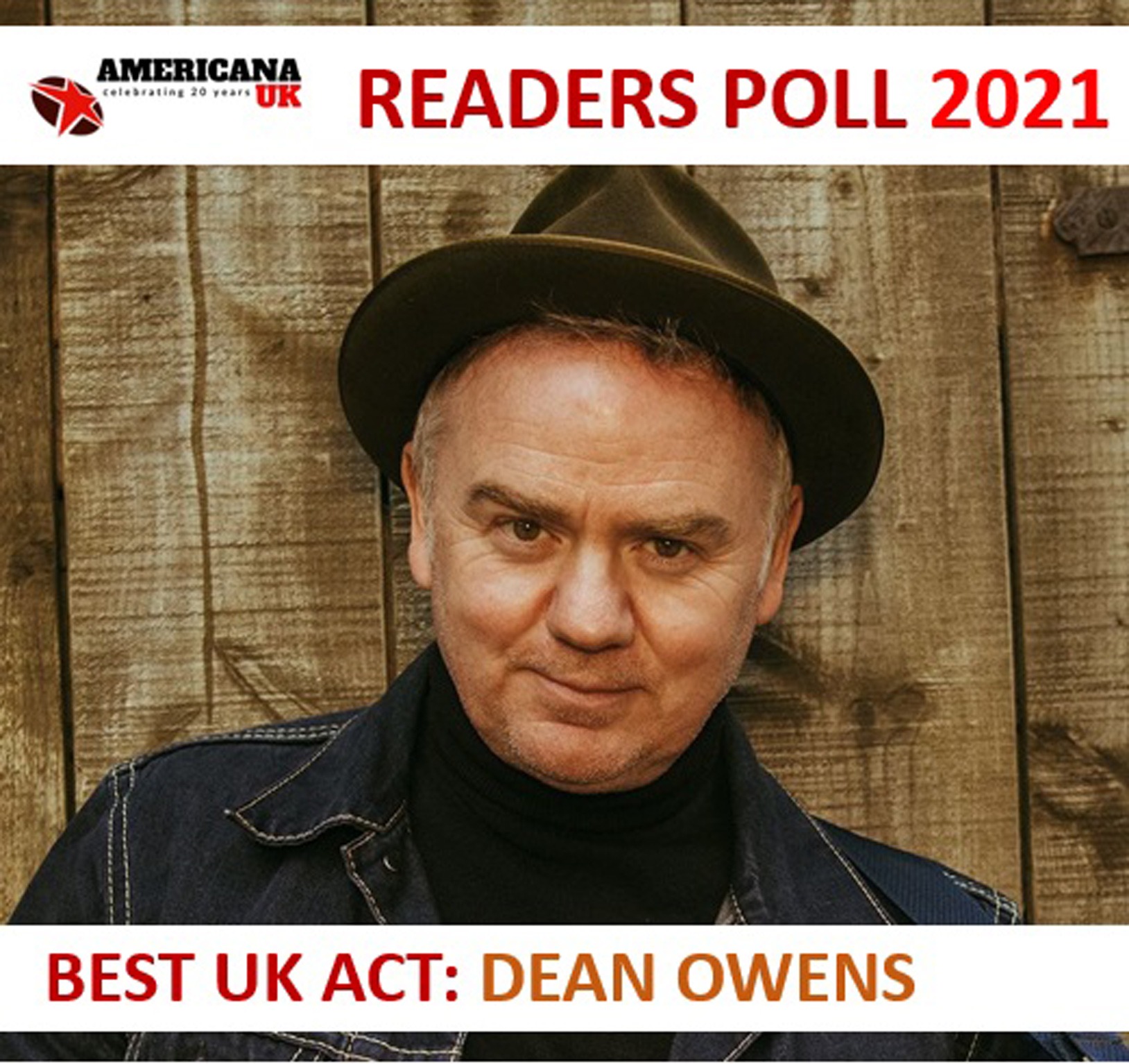 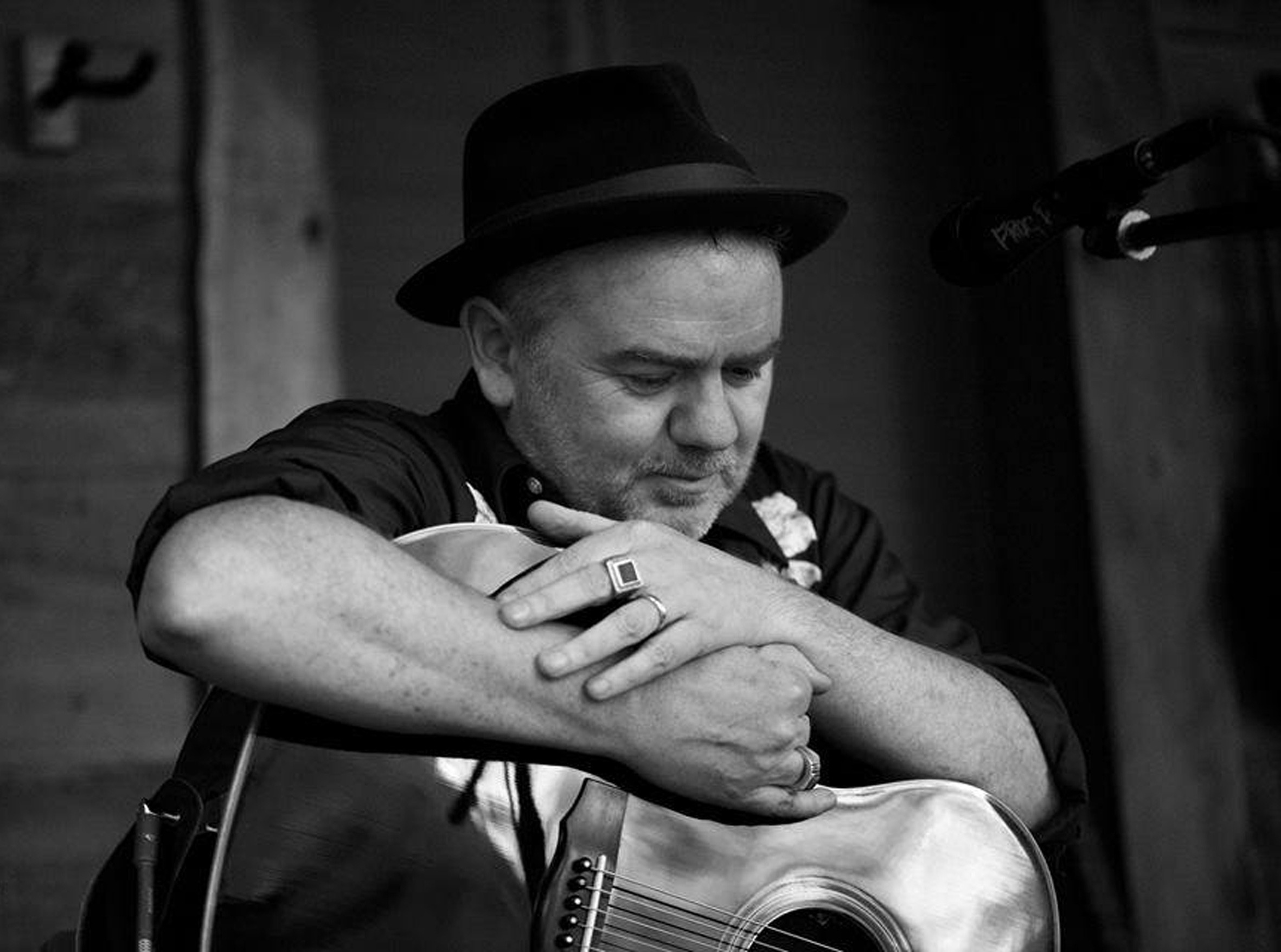 The Desert Trilogy EPs and Sinner’s Shrine are the latest stop on a lifetime’s journey, from the post industrial heartlands of Scotland to the untrammelled wide-open vistas of the American desert states of California, Arizona and New Mexico, as Dean surrenders to the intoxicating sounds of the south west. There are stories of love and lust, sinners and saints, the displaced, the wanderers and the border ghosts. The songs showcase Owens’ gift for storytelling, with his searingly soulful voice infused with the dramatic Panavision desert sweep of Calexico, with Joey Burns’ guttural guitar, John Convertino’s masterful drumming and percussion, and sweeping mariachi horns.

A son of Leith, the toughened sinew of a Scottish heritage runs through Dean Owens like suspension bridge cable. His is the pugilist’s stare, the poet’s heart, the scholar’s ear for the origins of his craft and an unflinching honesty; all worn lightly, wielded with respect. His music conjures the open road’s wild romanticism, whilst searching for and combining the primal sounds of two very different countries, distilling the Scottish and Americana into a unique blend. Applying a genre to Dean’s songs is to do them a disservice. He’s a musical polymath, a restless troubadour searching for that place where the twin motherlodes of home and muse meet – the unfettered enthusiasm of a rock ‘n’ roller coupled with the sympathetic delivery of folk’s best storytellers.

Scottish, Americana in a unique blend… No Depression (review of Southern Wind)

He is a riveting live performer. A Dean Owens gig isn’t just about the songs. Dean is also a witty raconteur (“a blether” in the Scottish parlance), with entertaining anecdotes about his travels and the songs – from an 8 album solo career (including a 2020 Best Of… retrospective), and his days with Scotland’s original Americana/alt country/cowpunk band, the Felsons – peppered throughout his set. His performances can take his audience from tears to laughter to rocking out, in the course of just a few songs.

… magical… one of the happiest and most life affirming shows of the year… Americana UK (review: Dean Owens & The Southerners, Dec 2019)

In 2019 Dean won UK Song of the Year Award at the Americana Music Association UK Awards for the title track of his 2018 release Southern Wind (co-written with long term collaborator Will Kimbrough); in 2017 he became the first Scottish musician to officially showcase at the prestigious AmericanaFest Nashville.

The pulse of all our lives… Irvine Welsh