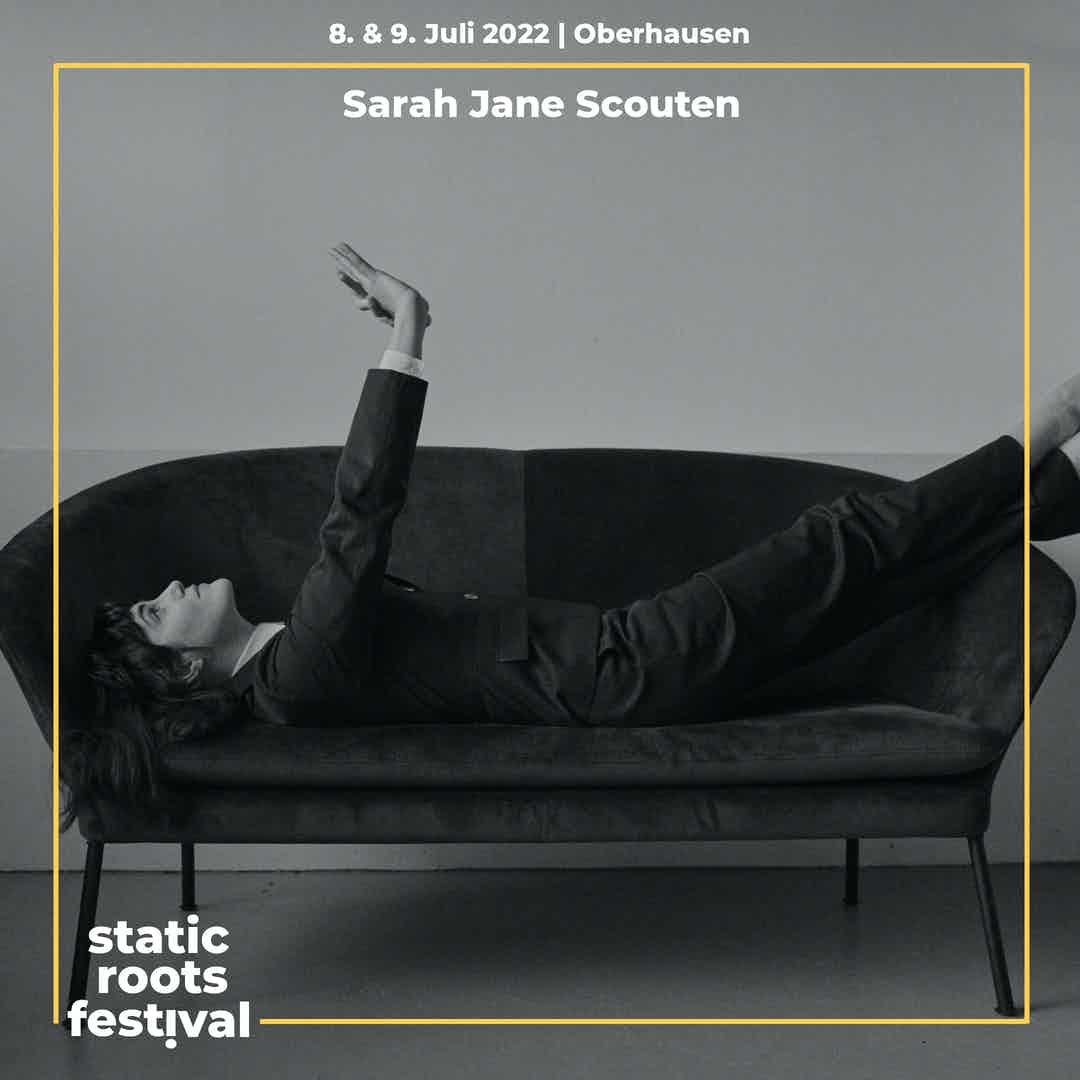 Four-time Canadian Folk Music Award nominee, Sarah Jane Scouten's music delivers a signature mix of vintage folk and country music, with modern sounds and subjects. An ever expanding palette brings a freshness to her brand of ambient indie Americana -- or "space-country" as she likes to call it. It's as relevant to today as it is rooted in the music of her forebears. Touring throughout North America and Europe, this seasoned performer boasts a top-notch live band and considerable acclaim for her last four full-length albums. 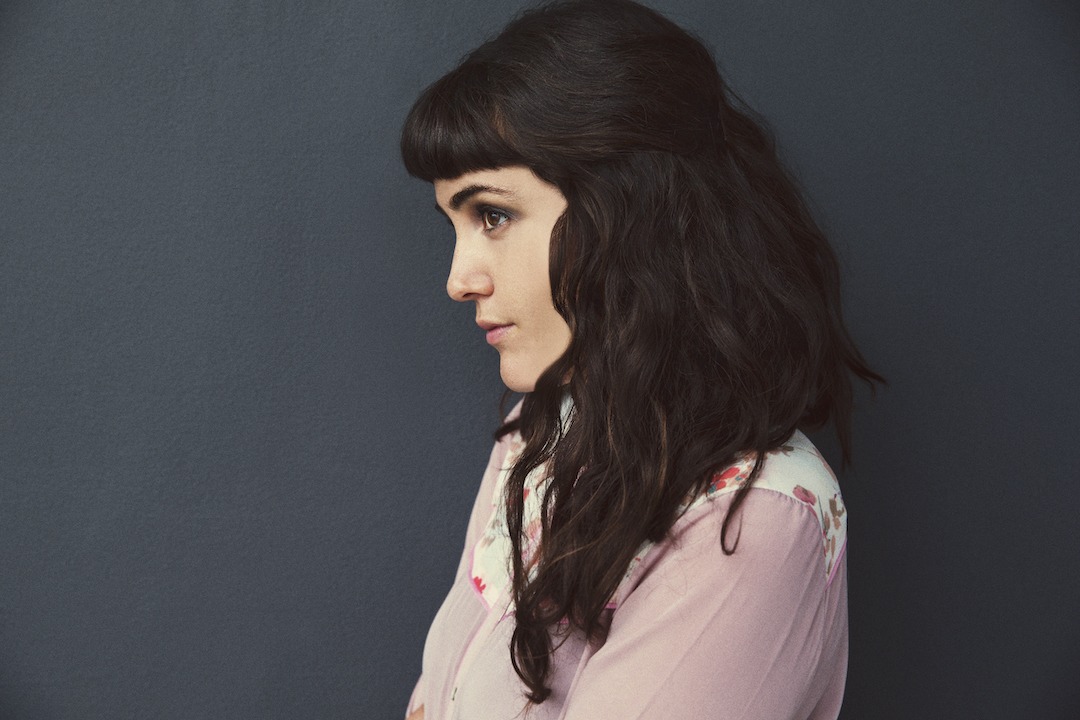 Her fourth album "Confessions", recorded in Toronto with veteran producer Andre Wahl, is a further exploration of Americana sounds and song forms, ranging from indie-pop and folk rock to gritty hints of 70's David Bowie and T-Rex. Scouten doesn't lose herself at the helm of so many influences, but ties it together by invoking Sturgill Simpson, classic Tom Petty and Emmylou Harris' Wrecking Ball. It wouldn't be a Sarah Jane Scouten record without throwing in curve balls like Serge Gainbourg-inspired "Darkside of the Moon" or the intentionally blunt yet somehow Broadway-esque "Pneumonia." It is a collection of revelatory songs -- a series of confessions -- which valorize, condemn and eulogize the most important relationships of her life to new harrowing heights.

Raised in a musical family on Bowen Island British Columbia, where harmony singing was more common than watching television, Sarah Jane commits to her roots, using her warbling voice and knack for storytelling to captivate and transport her audiences. Sarah Jane is steeped in North American and British folk music from years of finding folk music at its source, from the folklorists of Vancouver Island to old time jams in West Virginia, Sacred Harp singing in Kentucky, the song craft of Nashville, two-stepping in Louisiana and her Glasgow roots.

Her songs run the emotional gamut, creating a world of characters who come alive in often haunting and equally whimsical ballads. Like any songwriter worthy of the name, Sarah Jane explores love with a fine-toothed comb, but isn't limited to romantic love. Love of a place, a time, the natural world and all its inhabitants tug at her sleeve, which she handles with equal power to delight and break a heart. According to Tom Power of CBC q, "Stan Rogers was able to do it, Ron Hynes was able to do it, Kate McGarrigle was able to do it – and Sarah Jane Scouten is able to do it."

"Sarah Jane Scouten showcases a major talent and a whole lot of versatility."
No Depression

​"An agile voice, ruminative songwriting, and love for classic country, indie pop, and everything in between."
American Songwriter