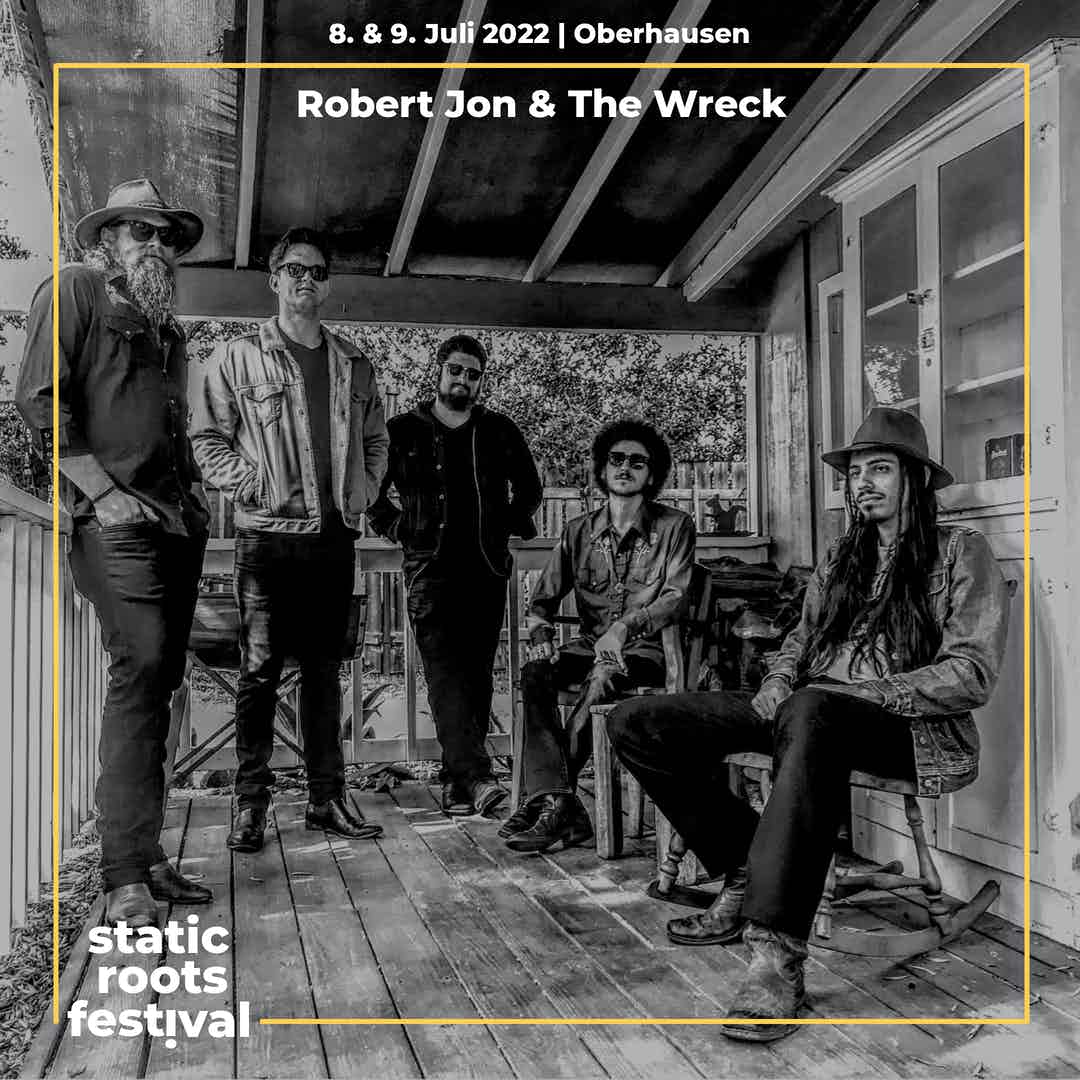 “The Top of Southern Rock”

Robert Jon & The Wreck are a double shot of southern rock with a blues chaser. Roots rock jams, whiskey drenched lyrics and fervent stage shows only scratch the surface of what makes RJ&TW one of the best live bands to emerge from Southern California in years. With a growing discography and billings alongside the likes of Joe Bonamassa, Sturgill Simpson, and Peter Frampton, the quintet is poised for their greatest work yet. Based in Orange County, CA with a vibe straight out of the south, Robert Jon & The Wreck are blazing a path into 2020 with a new album and international tour. 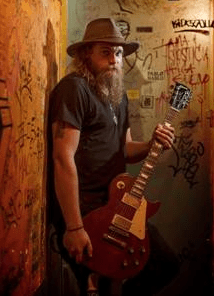 Composed of Robert Jon Burrison (lead vocals/guitar), Andrew Espantman (drums/background vocals), Steve Maggiora (keys/background vocals), Henry James (lead guitar), and Warren Murrel (bass), Robert Jon & The Wreck are currently writing their fifth LP. The new album is untitled to date and set for release in spring of 2020, and will launch a stateside tour that spans southern California to Florida. The U.S. dates will be followed by a European leg toting stops in Valencia, Paris, and Frankfurt, with bookings still underway and locations in Japan and Australia to be announced.

The new LP comes on the heels of 2019’s Take Me Higher, the integral album that fueled their European fan base and led to three treks across the Atlantic. The group’s 2019 shows were paramount to their growing success, furthering their reputation as an exceptional live act and generating a spike in interest stateside and abroad. Considering the band feels most at home while on the road, 2020’s tour-heavy forecast is a welcome one. Standing on the shoulders of rock giants to create a sound that’s irresistibly all their own, Robert Jon & The Wreck are the buzz the world needs right now. Getting wrecked never felt so good! 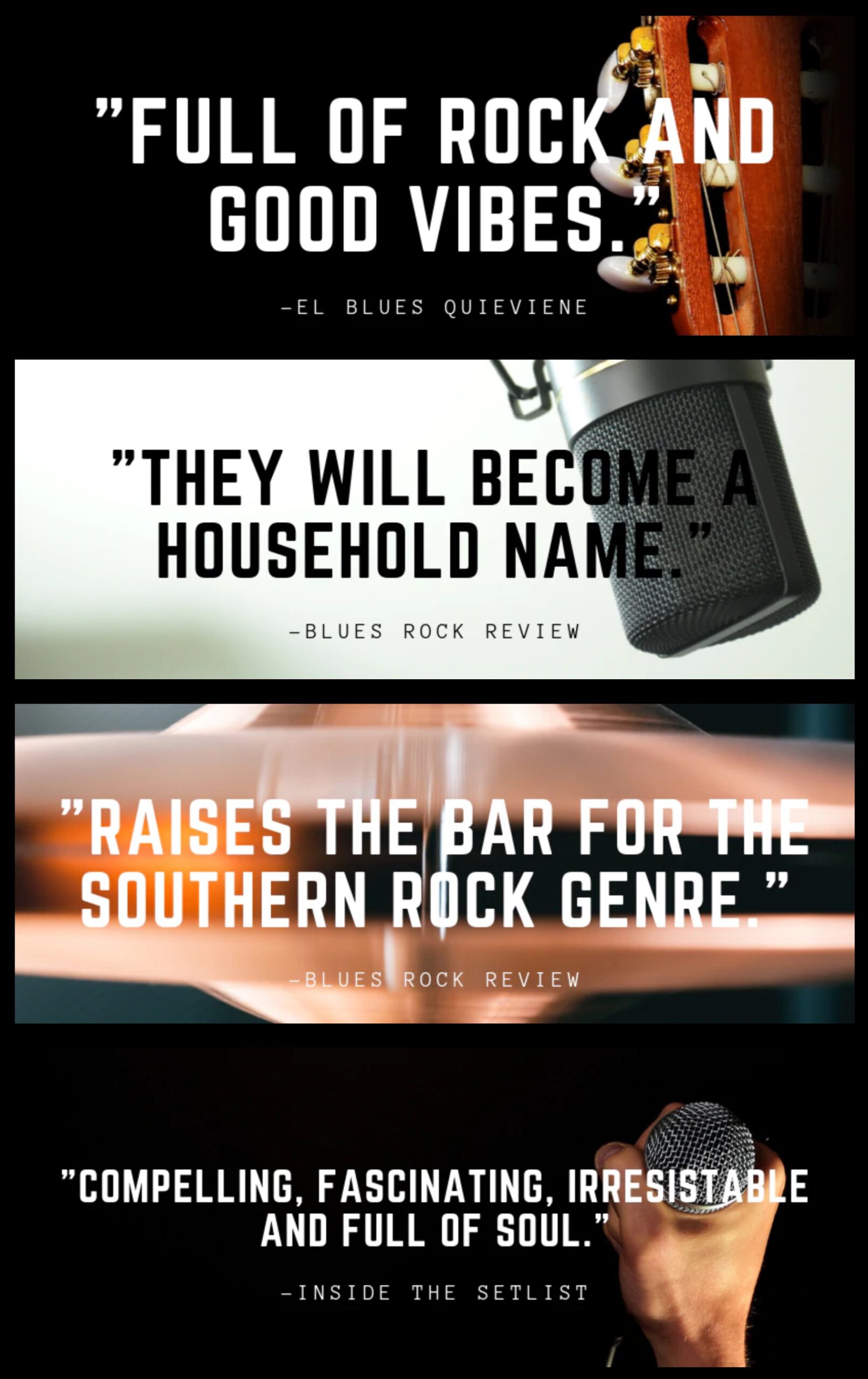