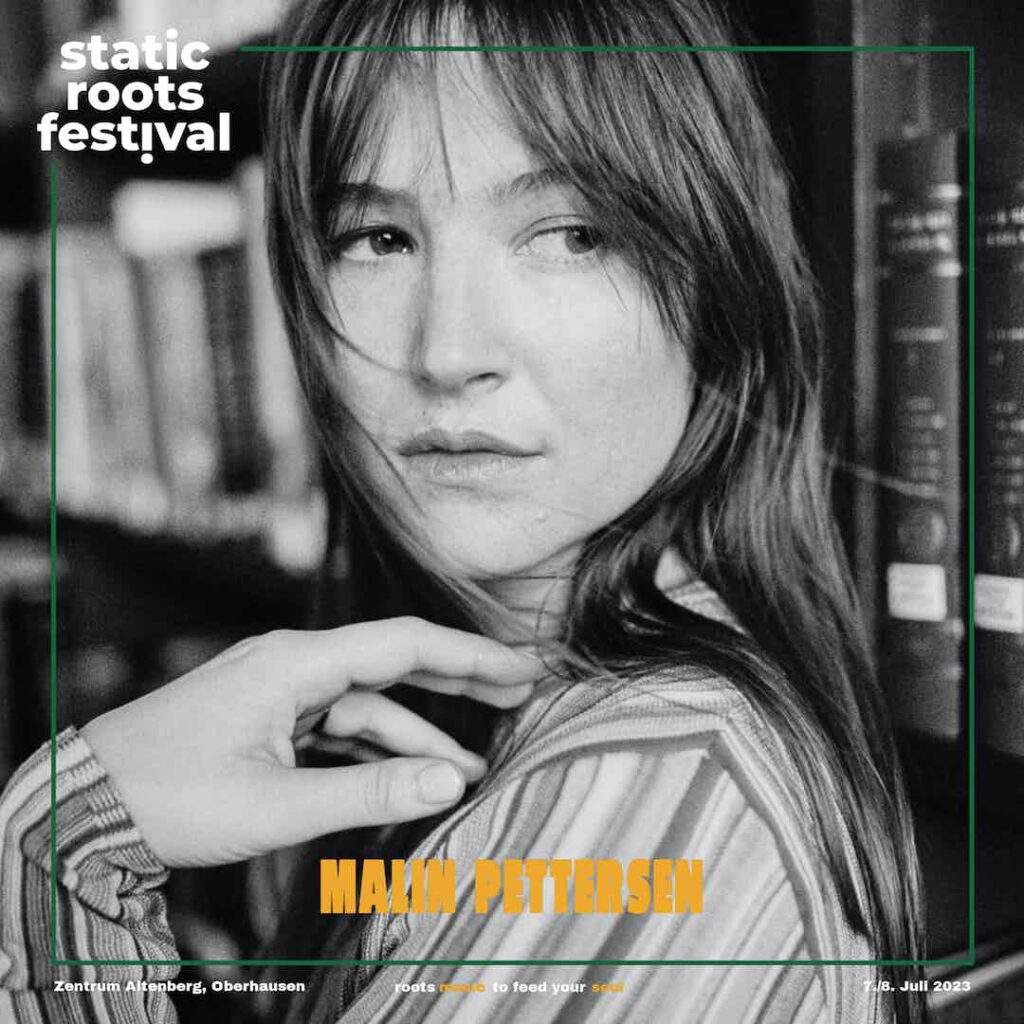 Malin Pettersen is a force to be reckoned with in the world of music. With her EP "Alonesome" (2019) and full-length album "Wildhorse" (2020), the Norwegian singer-songwriter has been gaining international attention and acclaim from magazines like Forbes, Billboard, and Rolling Stone. Paste Magazine called her the "Norwegian country sensation".

Currently working on her third full-length album, Pettersen's music continues to evolve as she explores new sounds and influences, including 90s/00s R&B, pop, and jazz. Her new album promises to be a challenge for those already familiar with her music, and a chance for new listeners to fall in love with the new universe she has created.

One of Pettersen's greatest assets is her powerful, emotive voice that draws listeners in and keeps them hooked. As a songwriter, she draws from a wide range of influences, from classic songwriting heroes to jazz and country, as well as the music she grew up with in the 90s.

In 2018, Pettersen released her first solo album and has since received a Spellemann award (Norwegian Grammy) and an Ameripolitan award nomination. She has also toured extensively, both in Norway and internationally, and has enjoyed support slots for artists such as Sam Outlaw, Whitney Rose, and Joshua Hedley.

Her 2020 album "Wildhorse" was released to critical acclaim and showcases Pettersen's unique blend of folk, country, and Americana music. With a band that performs beautifully crafted songs, Pettersen is eagerly awaiting the chance to take her music to the live stage.

We are thrilled to announce that Malin Pettersen will be playing with her band at the Static Roots Festival 2023. With her powerful voice and unique blend of genres, she will no doubt mesmerize the audience. Time to get your tickets now!