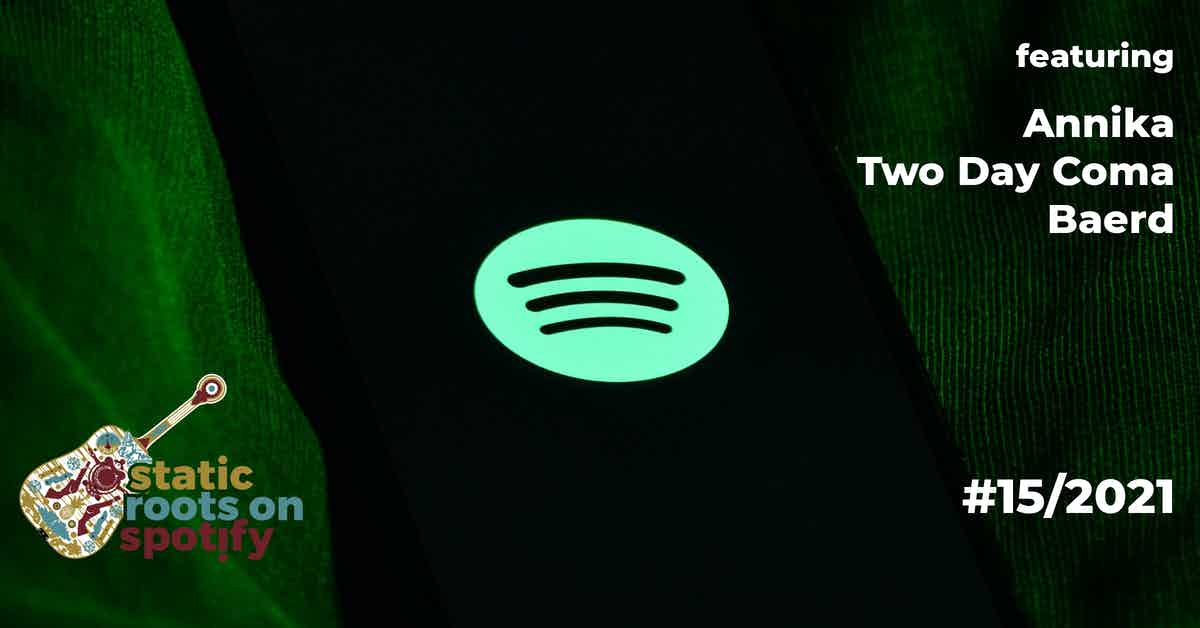 ANNIKA - I Really Don't Want To

Singer-songwriter ANNIKA from Calgary, Canada, officially launched her new solo career after leaving the Country pop duo, Leaving Thomas. "I Really Don't Want To" is a song about heartbreak while the bluesy, soulful sound is incredibly uplifting.

ANNIKA about "I Really Don't Want To":

"This song was inspired by a line from the movie, “Rumour Has It” with Kevin Costner, Mark Ruffalo, and Jennifer Aniston. At the end of the movie, Jennifer Aniston says to Mark Ruffalo’s character, “I can live without you, I just really don’t want to” and when I heard that, I thought – wow!  That’s so cool.  I love that her character is being strong and independent, saying she doesn’t NEED the guy, but at the same time, she is showing vulnerability and desire by saying that she doesn’t WANT to live without him.

As someone who has been dumped (a lot), I completely related to the feeling of being so ready to fall in love, without fear, because I knew that if my heart got broken, I would be able to pick myself back up again and move on."

An utterly beautiful ballad, wonderful poetry, sparsely instrumented, and with a lovely accent, "Coffee Got Cold" is pure gold.

Coffee got cold
I was alright and then something got hold
Joke got old
It was funny at first but it slowly got worse each time told
Covered in mould
Something got lost
Wanted it all, didn't question the cost
Line got crossed
We couldn't do much, once it started to rust it was off
Covered in moss
Coffee got cold
I lost my nerve and decided to fold
Couldn't keep hold
It worked out quite nice, once I lowered the price of my soul
It finally sold
Something went wrong
Or maybe there was something up all along
Couldn't keep on
Once we brought it up there wasn't too much to be done
The song had been sung

Baerd calls themselves a "progressive folk collection" with influences ranging from Joni Mitchell, Bob Dylan, The Punch Brothers, to Radiohead. The band's intention is "to help people make better sense of themselves and others in this great, big world". What's not to like?