"...or a more compositionally-minded version of Jerry Jeff Walker during his gonzo era, Mac Leaphart immediately earns your ear and devotion with this handful of incredibly well-written songwriter songs and rousing boot scooters that are just about perfectly produced and ripe for repeat listening.”, https://savingcountrymusic.com

Mac Leaphart’s latest album “Music City Joke” is one of our favourite country albums this year, fantastic songwriting, excellent production, great storytelling. After the first listen you immediately know that you will be listening to “Music City Joke” over and over again.

On the album, “That Train” is a song with an amazing shuffling rhythm, in your mind you can see “that train” passing by. It’s a song about longing for something different but realizing there is beauty in the mundane, daily tasks and actually “right now is the best part of living”.

Mac Leaphart on the web 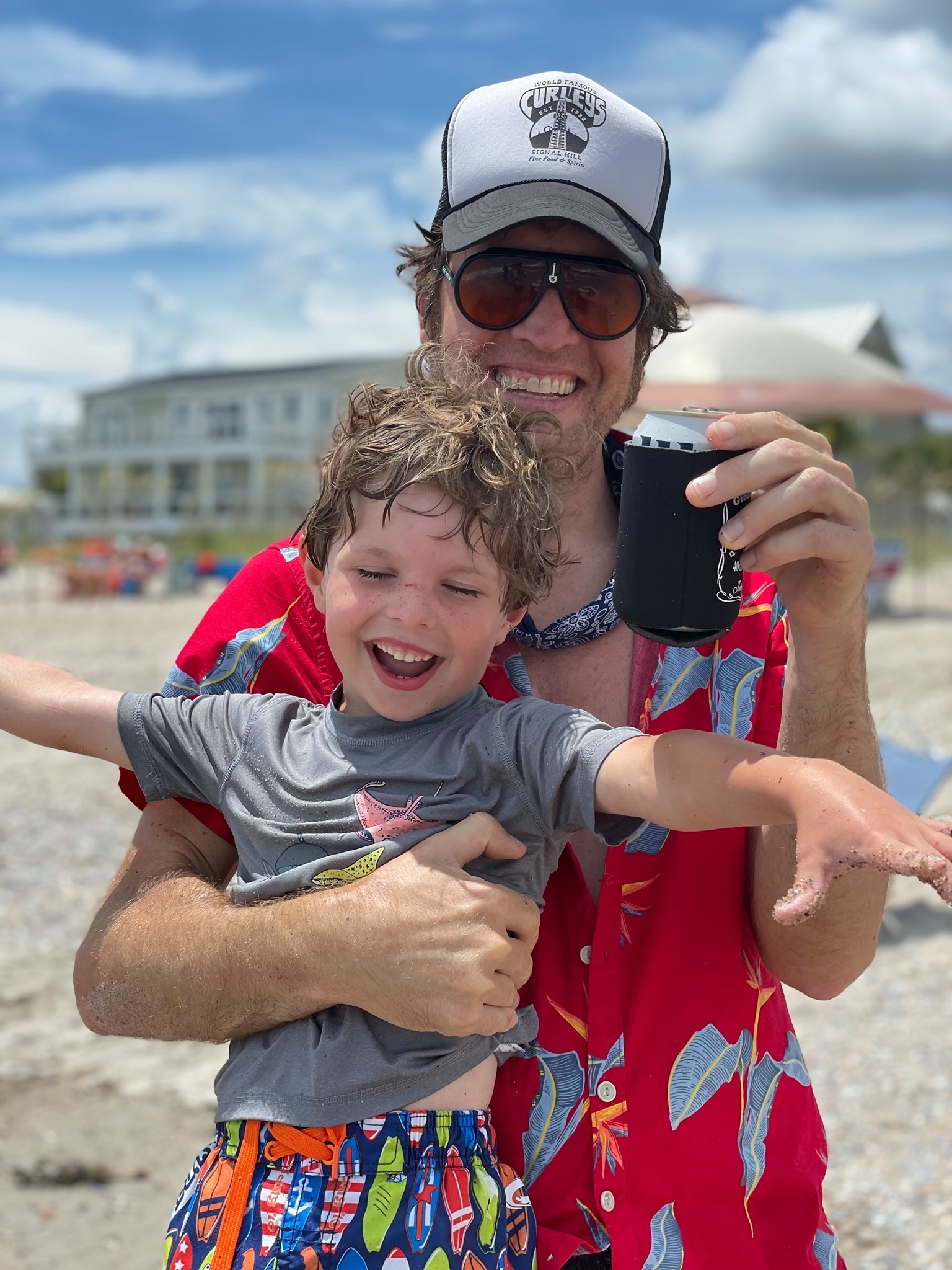 “A journeyman musician, Mac Leaphart has filled his award-winning career with a mix of hook-heavy roots music, honky-tonk rock & roll, and salty, sharply-detailed songwriting. It’s a sound that finds the Nashville-based troubadour nodding to those who've come before him — John Prine, Guy Clark, Billy Joe Shaver, Hayes Carll — while also pushing forward into uncharted territory, earning support from a cross-country spread of folk fans and Americana audiences along the way.

Before earning his stripes as a road warrior, Leaphart launched his career in South Carolina, where he balanced a nighttime gig as a bartender with a steadily-increasing stream of solo shows. He logged time as a sideman with other bands, too, playing guitar for frontmen who, like him, were making their living on the South Carolina Lowcountry bar scene. Mac saved his best work for his own albums, though, officially kicking off his solo career with 2009's Line, Rope, Etc. and establishing a signature style that mixed twang, tempo, and tightly-constructed lyrics into the same package.

Leaphart took that signature sound with him to Nashville, leaving behind his native South Carolina and relocating to the epicenter of American roots music. There, he launched a recurring songwriter's night, the Southpaw Social Club, and strengthened his own writing chops, penning songs for other artists' albums as well as his own. Low in the Saddle, Long in the Tooth arrived in 2015, with Lightning Bob — an EP featuring collaborations with Sadler Vaden (Sadler Vaden, The 400 Unit) — following in 2018.

Filled with greasy, countrified folksongs and tongue-in-cheek talking blues, Lightning Bob showcased Leaphart's growth over the past decade. Even so, Mac — now a husband and father — had begun spending more time at home, prioritizing his family life over his music. His career received a reviving kickstart later that year, though, when he was named a winner of the prestigious Grassy Hill Kerrville New Folk Competition. With renewed confidence, Leaphart began piecing together a new record, one that would find him working with an all-star producer (Brad Jones), a band of Nashville luminaries (Fats Kaplin, Will Kimbrough, and Matt Menefee), and his strongest batch of songs to date.

Music City Joke is Mac Leaphart at his very best: wry, rugged, and recharged, singing songs that conjure up memories of front porches, honky tonks, heartbreaks, and dive bars. Songs like "Division Street" and the two-stepping title track are salty sketches of Nashville life, while "Every Day" finds Leaphart in family-man mode, painting a picture of his wife's day-to-day routine. He even packs an album's worth of punchlines into the two-and-a-half-minute "Ballad of Bob Yamaha or a Simple Plea in C Major," a clever country song delivered from the perspective of an underused acoustic guitar. Full of lyric-driven, story-based songwriting, Music City Joke is a rallying cry from an artist who has spent more than a decade paying his dues and whittling his craft, joined by a team of longtime Nashville staples."