Sorry for posting this podcast a wee bit late. Must have forgotten in the post-Static-Roots-Festival euphoria this summer.

Jeff Robson, host of the fantastic radio show “Tell The Band To Go Home” on umfm.com in Winnipeg, Canada, was the master of ceremonies at Static Roots Festival 2017. A week after his return to Winnipeg he put on a great episode of his radio show, looking back at the Static Roots. You can hear Jeff’s excitement about his experience in every single word. At the end, Jeff comes to the conclusion that “there is a heaven on earth and I’ve been there!”

Here is the playlist (as far as Static Roots Festival is concerned):

Listen to the podcast here:

Or find the full episode on the Tell The Band To Go Home website. 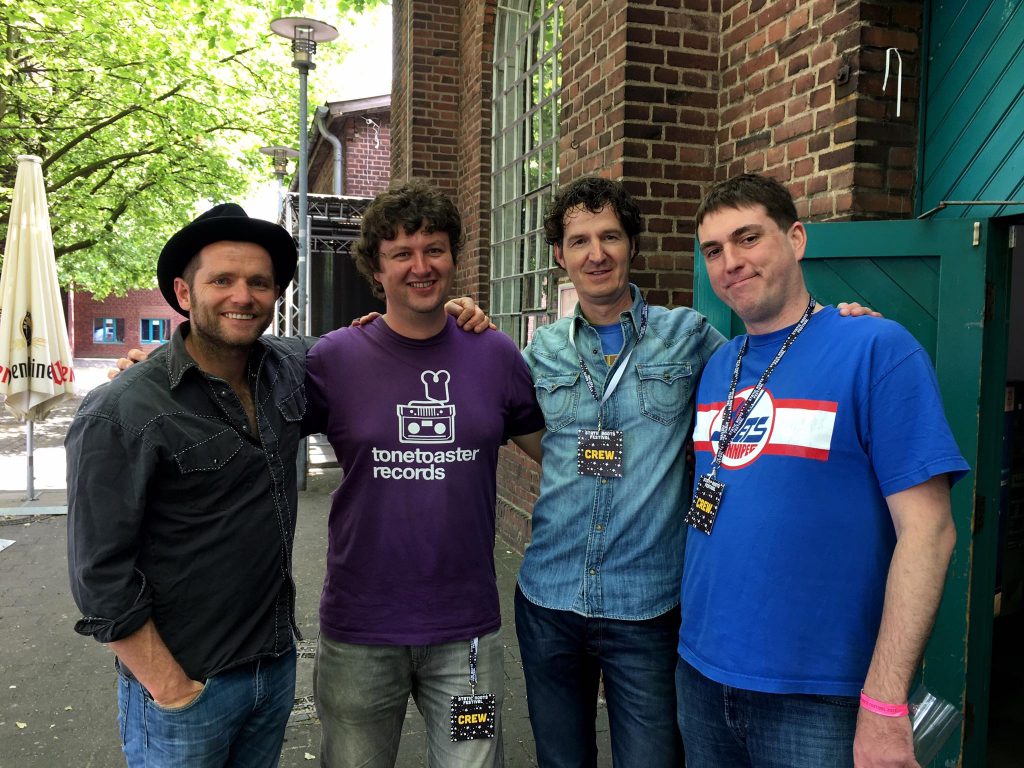